Gadibolae not keen on Rollers return?

On-loan Township Rollers midfielder Tapiwa Gadibolae has revealed that a return to his parent club at the end of the season is not a priority on his list. Gadibolae, who alongside other fringe players was loaned out for some game time to Police XI by new man at the helm Mark Harrison at the start of the season, has his contract with the log leaders expiring at the end of the current campaign, and chances of Rollers holding on to their starlet appear to be growing thin with every passing week.

In an interview with Gazette Sport following the Jungle Kings’ 1-0 victory against BDF XI at the Molepolole Sports Complex, the 22 year old openly revealed that he was yet to open talks with Popa over a renewal of his stay at the club.

“One thing I am thankful of is the opportunity Rollers granted me in allowing me to join (Police XI) and have game time. I am currently enjoying my football and honestly there have not been any talks between me and the club (Rollers) but we will have to wait and see,” said the talented winger.

The U23 and Zebras international carried on to say, “What is important for me as a player is that, at moment I am happy here and  playing regularly and that is what matters. I had set myself a target to score at least six goals in the first fifteen games and I think although I have not managed to reach my targets I have been happy with my efforts this season.”

Quizzed if he is considering options from other beMobile Premiership sides, the former Gaborone United player concluded that he was open to listen to any offers rivaling his current wages.

With the player in the form of his life, scoring in his first few appearances in the national jersey against one of Africa’s football powerhouses Mali last month in Francistown, ‘Navara’ as he is affectionately known is believed to be on the wanted list of quite a number of sides in the domestic scene including Police XI who have previously expressed their wishes of keeping the player.

According to what this publication has gathered, Rollers’ cross town rivals in Gaborone United, a club the right footed winger ditched a few seasons back, is said to be hot on his heels.

With the club seemingly under ‘reconstruction’ after Serbian tactical Drago Stankonovic took the reigns as head coach following the sacking of Rahman Gumbo, Gadibolae is a man believed to be head hunted by the new gaffer. However if GU are to have the former national youth product pen a deal, theywill have to wait until the end of the season.

Rendering from those within the Moyagoleele circles, there is an existing ‘gentleman’s agreement between the Gaborone giants that no player will cross floors in exchange of cash but a pre contract could tie the player to the club until he is officially signed in June 2016.

Third Travel and Tourism Expo to be held in Kasane

Gadibolae not keen on Rollers return? 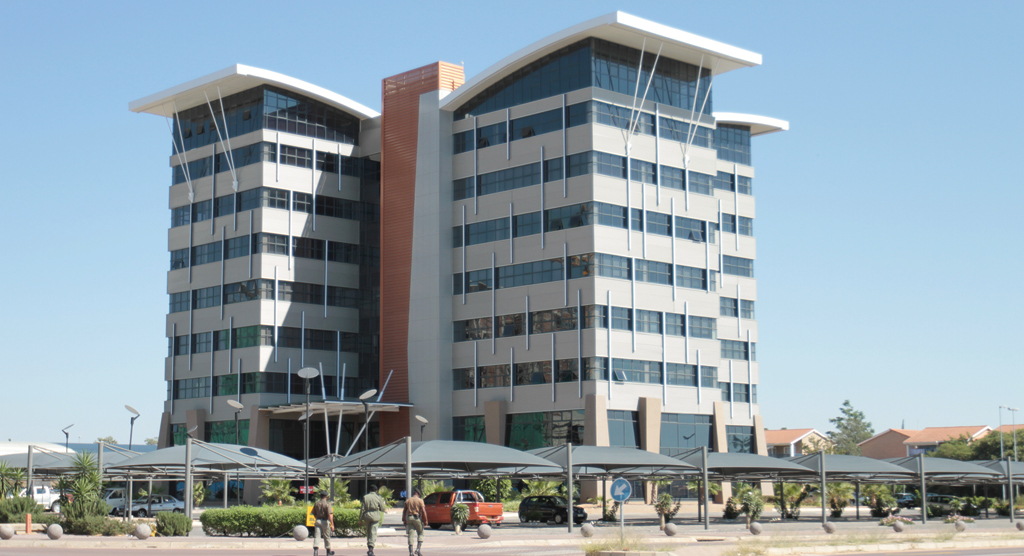