Orapa United FC has recently been linked with a move for BDF XI defender Mosha Gaolaolwe. The Orapa based side is expected to make an offer for the Zebras defender in the January transfer window to strengthen their already impressive defence.

Information reaching Gazette Sport suggests that Orapa will offer the player a deal which includes a signing on fee of P50 000 and approximately P10 000 in monthly wages. Gaolaolwe joined BDF XI from BMC last year, the club is enjoying an impressive start to the current beMOBILE Premiership season and they are second in the league standings (one point behind Township Rollers).

Their current form suggests that they could stand firm in their efforts to keep one of their best players as they aim to win the league for the first time in 11 years. Gaolaolwe has grown in leaps and bounds in the past two seasons, the former BMC defender has cemented his place as one of the first names of national team coach, Peter Butler’s team sheet during national team games.

He had also attracted interest from  South African National First Division side Highlands Park but their interest appears to have waned. A source informed this publication that the South African side was ready to offer him R12 000 in wages but some of the terms they offered in their contract did not appeal to BDF XI.

The elimination of Highlands Park will surely see Orapa as the only club eager to sign him in the next transfer window. When responding to the transfer speculation surrounding their player, BDF XI’s spokesman Thusang Jacob was adamant that they are not interested in selling one of their prized assets.
“We have not received any inquiries about any of our players. Moshe is still under contract, we do not want to sell him. We are even considering extending his contract. In January we want to keep our squad intact and possibly add players if the need for it arises,” stated Jacob.

Farmers most at risk as Botswana climate warms fast 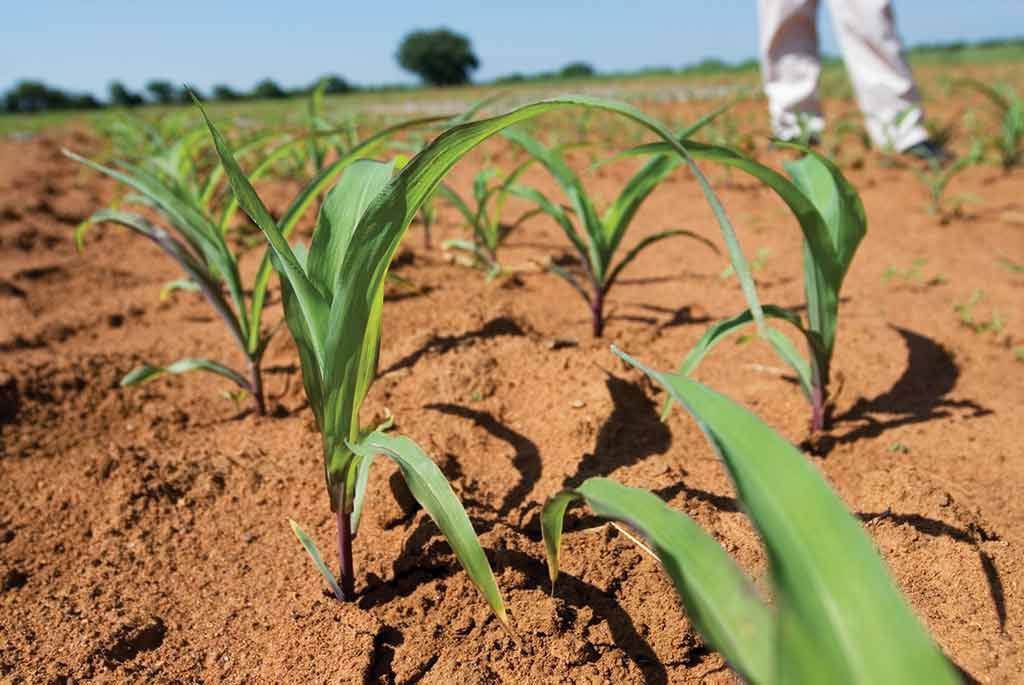