The right to equality is afforded to all human beings to be treated equal in dignity, to be treated with respect and consideration and to participate on an equal basis with others in any area of economic, social, political, cultural or civil life. All human beings are equal before the law and have the right to equal protection and benefit of the law.

Gender equality refers to sexual equality of the genders, and implies that men and women should receive equal treatment, unless there is a sound biological reason for different treatment.
Gender equality takes two forms, these being formal equality frameworks which require that all similarly situated people receive the same treatment and for laws and policies to be formulated in a neutral manner, it ignores human differences and more importantly the societal barriers that inhibit rights enjoyment and full participation. Prof Anna Lawson summarises the consequences of formal mode of equality approach in relation to rights of marginalized groups, in that the strict implementation of rules does not necessarily or will not necessarily result in there being equality given certain situations, that it does not cater for the physical limitations of certain groups of marginalized people and can in this regard render unequal treatment in its bid to be equal. Formal equality has an anti discriminatory approach to the making of laws and policies, which is a pre-conceived stereotype when it comes to issues of equality.

The second form of substantive conceptions of equality places greater emphasis on the actual results of social practices and see equality principle as requiring action to remove forms of disadvantage and social exclusion, basically that for a particular group of marginalized people it may be necessary to treat them differently and afford them certain liberties in order to ensure that they are treated equally by implemented policies.  This form of equality is also less focused on equal treatment and focuses on equal access and equal benefits, it requires more than restraint on the power of the state; positive action or positive measures and an allocation of resources may be necessary to ensure all people are equally able to realize their human rights.

Another issue that needs interrogation is who constitutes vulnerable groups that are affected by issues of equality especially given Botswana’s population and circumstance, these being socio-economic and cultural issues. Whether positive measures taken have adequately involved affected groups and facilitated the actual realization of human rights will be largely dependent on who is considered to be part of a marginalized group and whether their requirements to be treated equally can be met, financially or otherwise, that is the ability to provide these equalizing measures. In Botswana marginalized groups include women, children, the disabled, elderly, terminally ill and in some instances men.

Gender equality has proven to be quite a controversial and confusing topic to the general public of Botswana and has been met with quite a lot of resistance by some members of the society. The concept of gender equality in Botswana is not as clearly pronounced as in other African states but there are court decisions which are a major victory for women and will assist in taking any social, cultural or economic injustices that may try to arise as a result of such discriminatory laws especially customary laws as they have a tendency of discriminating especially on the basis of gender.

Some customary laws reinforce these perceptions and inequalities, with women receiving unequal treatment regarding issues such as property rights, inheritance, maintenance and customary and guardianship of children. There are aspects of customary law which are biased against men, such practices regarding access to illegitimate children where customary law would give full custody to mothers, even unfit mothers while the fathers would be denied access simply because they have not married the mother or they have not paid the required tlhagela to the mother’s father. We have also seen quite a few cases where the courts have risen to the occasion and granting fathers custody of the children while the mothers have a duty of maintenance and support towards the children. 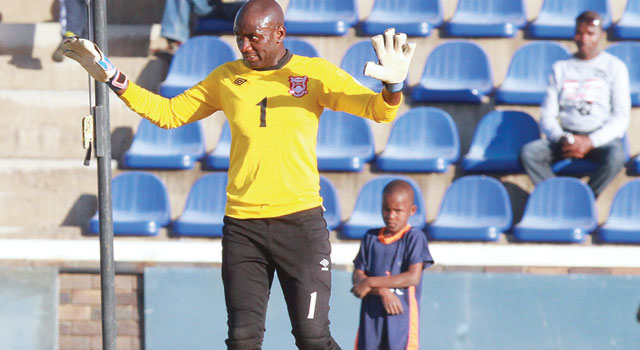