Lansmore Hotel hosted global master Chef Karl Guggenmos last week as part of a delegation for Kaanan Hospitality Holdings. The well-known chef is Dean of Culinary Education at Johnson & Wales University of Culinary Arts having earned the distinction of Global Master Chef in 2008.

“My mission here in Botswana is multifaceted. I came here to establish a curriculum to retrain Batswana in the hospitality sector as well as to institute a curriculum in a new facility to be built at a site to be determined. This curriculum will then lead to an articulation with various globally renowned hospitality and culinary colleges” Guggenmos told Time Out.
Last week Wednesday the chef shared his skills & experiences with Lansmore kitchen staff together with Lansmore Hotel Executive Chef, Rico Carlinsky. The two chefs made three varieties of breads being Cuban Bread, Hazelnut Bread coated in Chocolate Glaze and a Whole wheat and Honey bread.

“Bread making for me is more than just cooking, it is a spiritual experience because I use natural ingredients that I combined, watch the dough grow into something incredible. For the Hazelnut bread I used my mother’s recipe, whole wheat grain which is something healthy and localized another creation to make sorghum bread which is made from Botswana’s sorghum,” he said.

Guggenmos said the profession was still in its infancy in Botswana and needed to be developed, “Chefs here are incredibly passionate about what they do which makes it easier for them to grasp tips,” Guggenmos added.

About Chef Karl
He earned his Master Chef status in Germany in 1981 and is a member of the American Academy of Chefs. Guggenmos has received many honors, including the American Culinary Federation’s Presidents Award in 2010 and being chosen as an Olympic Torch Bearer for the 2002 Winter Olympics in Salt Lake City after being nominated by a former student. Dean Guggenmos has participated in judging many prestigious domestic and international culinary competitions, including as a Tasting Judge at the Bocuse d’Or in Istanbul, Turkey and just recently as a Judge at the International Chaine des Rotisseurs Young Commis Competition (also in Istanbul) where chefs from more than 20 nations competed. 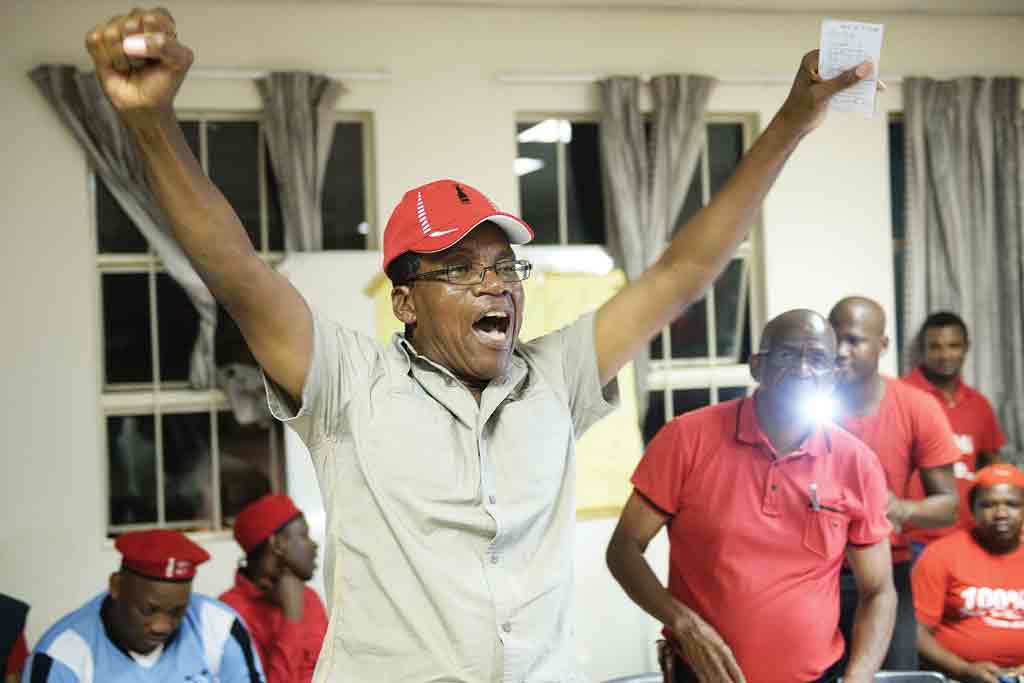