Premier Soccer League (PSL) club Platinum Stars could face a goalkeeping crisis beyond the 2014/2015 season due to their reluctance to offer their senior goalkeepers new contracts. Kabelo Dambe and Siyabonga Mpontshane’s contracts are set to expire at the end of the current season and the club could lose both goalkeepers on free contracts if it fails to tie them to new contracts.

Both players could also be frustrated by the constant chopping and changing of the line up at Platinum Stars. None of the club’s senior keepers has been given a decent run of first team opportunities and they could opt to seek first team opportunities elsewhere. Both players are free to negotiate or sign pre-contracts with any interested clubs during the January transfer window. With only three weeks left before the window opens, Stars have to race against time to fend off interest from other clubs.

As this publication has previously reported, Mpontshane has attracted interest from Orlando Pirates. The Soweto club  is expected to aggressively pursue the keeper next month, possibly leaving Stars with Dambe as the only experienced goalie in their ranks.

Platinum Stars head coach, Alan Freese is also under pressure to deliver following a slow start to the season. He failed to defend last year’s cup wins as Stars lost both the MTN 8 and Telkom Knockout trophies recently. Stars are currently wallowing in the relegation zone, at 13th position in the PSL log with two games in hand. Freese’s potential exit could signal a change of fortunes for Mogakolodi Ngele who, until recently, was used sparingly by the coach. 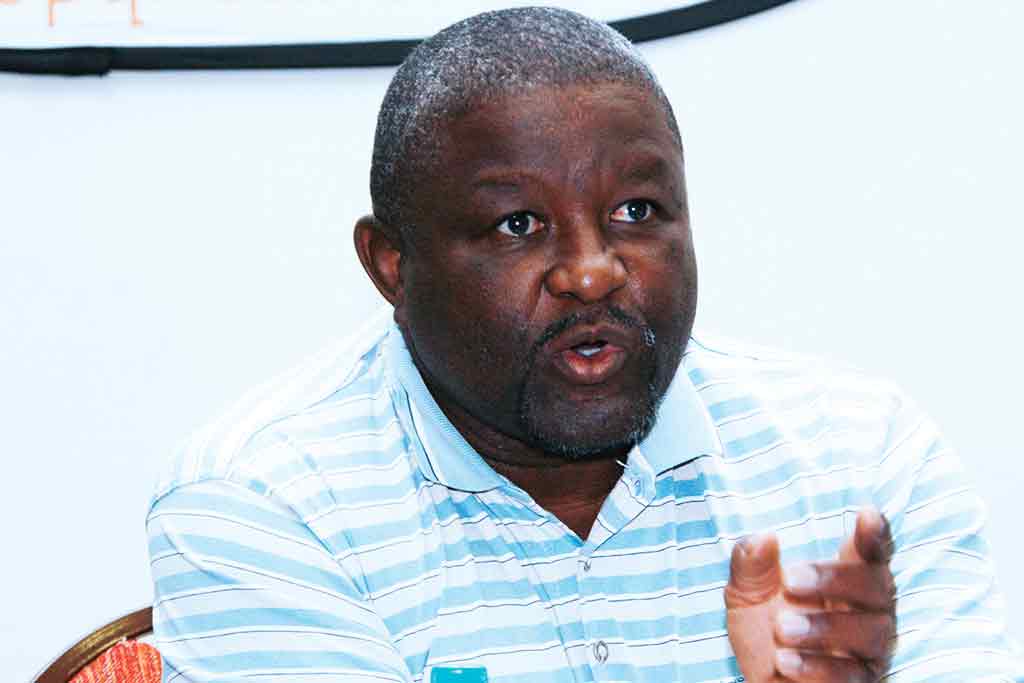