The government is assessing possible Public Private Partnership (PPP) to fund the massive Chobe Zambezi Water project. Minster of Minerals, Energy and Water Resources, Kitso Mokaila recently told stakeholders that all funding options including PPP are on the table.

“This is going to be a very expensive project, so one of the issues we are looking at is the PPP arrangement. However, we will weigh the benefits against either funding from government coffers or going out to borrow from the market,” stated Mokaila.

The Minister said they are mindful of the possible cost that a PPP arrangement would come with. “We should however remain alive to the fact that the cost of building the project will have an impact on providing water, if you say to a private company, you fund Chobe Zambezi fully or in partnership, at the end of the day, it will come to the cost per litre, the question will be, does this model give us the opportunity to continue to develop the country or is it too steep to achieve that,” he said.

The project, which is in study phase, is expected to cost up to P16 billion. The Botswana government is looking to draw around 500 million cubic meters of water a year from the Zambezi Chobe River to supply water to the country. The project would see pipes being laid from the river to the central district area and pumped southward to supply Gaborone’s growing population.

Another project that is expected to help ease water supply woes in the country is the Orange-Senqu River Commission (ORASECOM), which Botswana is a signatory to. The project will see pipes laid from the Lesotho highlands through South Africa to supply Botswana. Mokaila however did not state the estimate cost of the project. Deputy Permanent Secretary in the Ministry, Thatayaone Dedede said the feasibility study for the project is at an advanced stage. Mokaila will meet his South African and Lesotho counterparts in November to push the deal through.

On another pressing utility issue, Botswana Power Corporation Managing Director, Jacob Raleru said they are yet to award a refurbishment contract for Morupule A Power Station. “We are in discussions with a company which offered to do the work. However, these are just discussions and we have not awarded the tender yet,” explained Raleru, who added that the plan is to have the old station return to service by next winter.
The water and power shortages in the Southern African region are having adverse effect on the economic development of the region. Experts have estimated that billions of dollars have been  lost due to the utilities crisis. 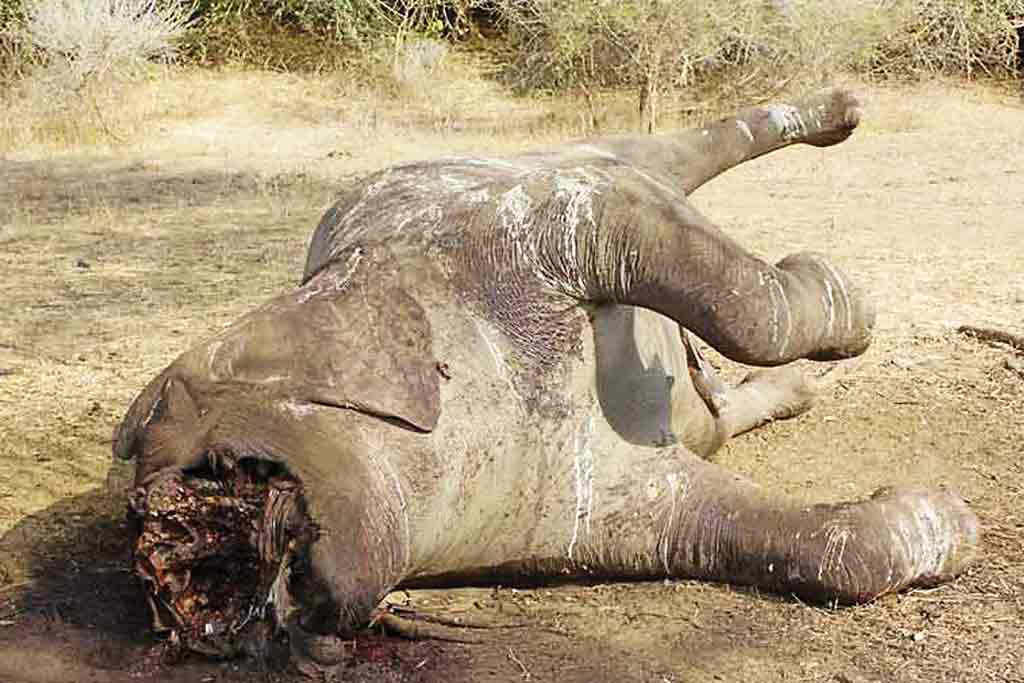