A study by Afrobarometer has revealed that Botswana’s government performance is in decline and Batswana trust their institutions much less in 2014. Whilst the president and traditional leaders are the most trusted figures in Botswana’s institutions, other bodies are trusted much less including Parliament, the ruling party and opposition parties. Government performance is said to have declined in 2014 compared to previous years when Afrobarometer surveys were conducted in Botswana.

67% of Batswana trust the president in 2014. This represents a 10% drop from 2008. 55% trust parliament, 59% trust the ruling party and 53% trust the local government. Batswana’s trust in traditional leaders is the highest (72%) of all the institutions considered.

The study also found that Botswana’s trust in opposition parties remains low at 37% though it shows a modest increase of 7% from the 2008 survey.
Job performance approval of leaders remains relatively high. Job approval of the president is the highest (79%) followed by traditional leaders (75%), Members of Parliament (56%) and councillors at 53%.

Afrobarometer is an African led, non partisan research project that has measured countries social, political and economic atmosphere since 1999. In its sixth survey round (2014-15), it is covering 35 countries. In Botswana, the face to face interviews of 1, 200 adults were done by Star Awards (PTY) Ltd. The study was conducted in June and July this year. 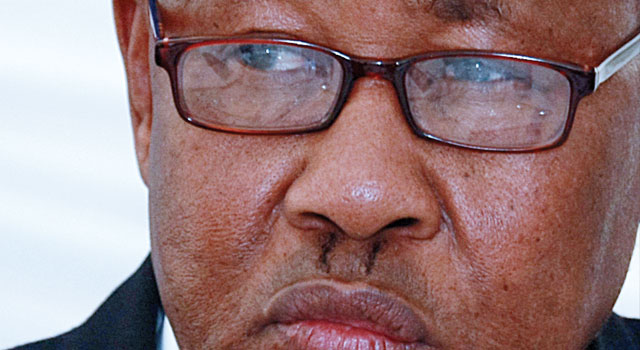