The Government of Botswana is extending an olive branch to traditional leaders after the young amongst them have shown radical and militant tendencies against government. Kgosi Maruje and Kgosi Masunga have in the past few days had a verbal spat with the Minister of Lands and Housing, Prince Maele over land ownership.

In a move seen by many as making amends, on Sunday evening, the Vice President Mokgweetsi Masisi, who is also the chairman of the Botswana Democratic Party (BDP), hosted at his official residence dinner for Members of the House of Chiefs.

Appreciating the gesture, Chairman of the House of Chiefs, Kgosi Puso Gaborone said the gathering showed that the Vice President was an open person who is approachable even outside working hours.

Recently, some Dikgosi have openly called for the review of the Bogosi Act of 2008 lamenting that by labelling some tribes as minor encouraged tribalism. The debate has pitted traditional leaders of the recognized eight tribes against those leaders of the tribes that fall outside the eight tribes.

Kgosi Gaborone said moments such as the one they were enjoying were opportune to discuss issues that could otherwise be difficult and uncomfortable to discuss in offices. “The atmosphere outside working hours is relaxed and is the best to resolve some of these issues,” said Kgosi Gaborone.

Dikgosi have increasingly differed with government on a lot of issues, the most heated of such confrontations in recent times being the impasse between government and Kgosi Kgafela of Bakgatla. Kgosi Kgafela was derecognized by government, and had numerous court cases pending, and he went on exile to South Africa.

Kgosi Tawana Moremi of the Batawana, also member of Parliament for Maun West under the ticket of the opposition Botswana Movement for Democracy, is another traditional leader who has had run ins with government. He defected from the BDP in 2010 citing lack of internal democracy and joined the BMD. He was to retain his parliamentary seat in 2014 despite fierce opposition from the Botswana Democratic Party which included the BDP sending its foot soldiers to literally insult Kgosi Tawana in his homestead.

Kgosikgolo of Barolong Kgosi Lotlaamoreng is the latest entrant in Botswana politics through the opposition Umbrella for Democratic Change (UDC) ticket. Recently, through a bye-election, Kgosi Lotlaamoreng humbled Eric Molale of the Botswana Democratic Party to occupy the Goodhope – Mabule Member of Parliament seat despite heavy resources that Molale had at his disposal. 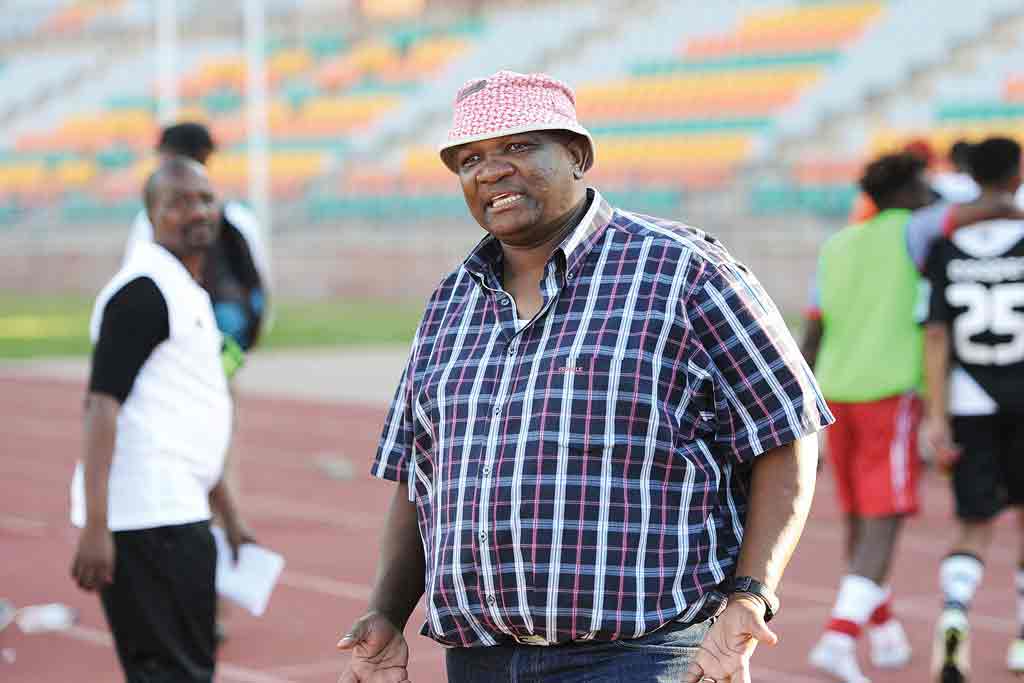