The government of Botswana has made an application to the Court of Appeal (CoA) contesting an earlier decision by High Court Judge Tshepo Motswagole, who last year ruled that the death penalty was unconstitutional. Government has filed an application before the CoA seeking a declaration order that Section 203 of the Penal Code, which enshrines the death penalty, is constitutional.
Last year, Justice Motswagole ruled that Section 203 of the Penal Code was unconstitutional while presiding over the case of one Rodney Masoko, who was facing murder charges after stabbing his girlfriend with a knife in Francistown in 2006. In his judgment, Justice Motswagole said the problem with Section 203 was that it failed to afford equal treatment and equal opportunity to persons convicted of murder.

“This section seriously undermines the individualization of the inquiry on imposition of the ultimate penalty by excluding well known sentencing principles and usual mitigation factors,” he said.
As a result, Justice Motswagole sentenced Masoko to life-imprisonment. When appealing the sentence at the CoA, Assistant Director at Department of Public Prosecutions (DPP), Susan Mangori argued that the CoA should reiterate its position on capital punishment and subsequently remit Masoko’s case back to Justice Motswagole to pass the prescribed sentence.

She further argued that it would be an exercise in futility to give a person convicted of murder without extenuating circumstances an opportunity to lead evidence in mitigation, as no matter the nature of the mitigating factors the prescribed sentence will be death. Meanwhile, Masoko’s lawyer Kgosietsile Ngakayagae is yet to file his response before the court. He told this publication in an interview that he will fully oppose the application.

Botswana is very strict on issues of capital punishment. The country retains capital punishment for murder and treason, and has executed 47 convicted criminals since independence in 1966. Currently, Botswana is at loggerheads with the South African government over the extradition of murder accused Edwin Samotse (26) who was mysteriously deported  to Botswana in August last year to face a murder charge, contrary to South African government policy and a ministerial court order. Samotse fled to South Africa after allegedly murdering Tshegofatso Kgati on 18 March 2011 in Francistown after stabbing her with a sharp object. Botswana had refused to give South Africa an undertaking that Samotse will be spared the hangman’s noose. Though the Botswana government had contended that Samotse had volunteered to be deported home to face the music, he latter escaped from custody after making a few appearances before the court, and is still on the run. South Africa’s home affairs spokesperson, Mayihlome Tshwete, stated that they did not know about Samotse’s whereabout since his mysterious deportation to Botswana.

Son of the Soil comes early this year 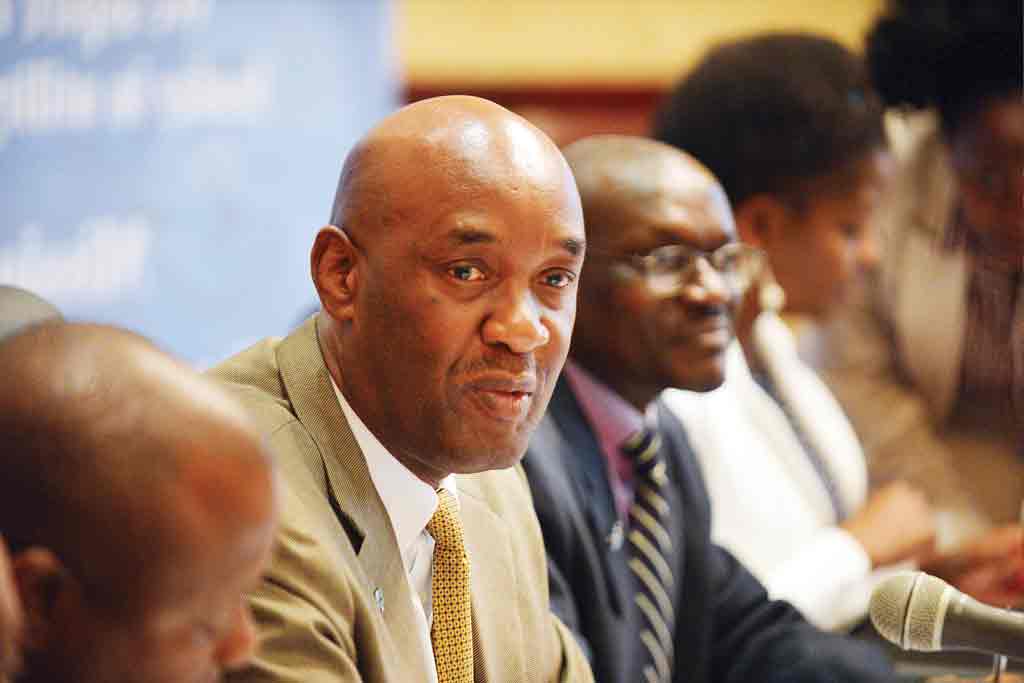