Govt competes with us for business – Security sector

Chairman of Business Botswana’s security sector, Gaolatlhe Mudongo has said Government, particularly the Botswana Police Service, is competing with security companies for business. Mudongo was speaking at the handing over of Waygard Security’s Training Wing accreditation certificate by the Botswana Qualification Authority (BQA) last week. He added that they do not get the respect they deserve.

He indicated that the Botswana Police is often roped in activities where their service is not necessarily needed but that of security companies. “We are lagging behind, we do not get the respect we deserve, we are told that we do not have the requisite skills,” he said, indicating that he was hopeful that the Waygard Security accreditation would help resolve such issues.

Mudongo cited a number of jobs that could be outsourced to security companies in the country, instead of having a large number of police officers at events like the 1000km Desert Race and sports competitions. “Where will we get business from if Government is to do all these,” the former Security Association of Botswana chairman asked rhetorically. He added that engagement of the Police is disempowering for Batswana and noted that the Botswana Police should come in only as a backup.

He also expressed concern about the preference of foreign security companies over those that are citizen-owned, pointing to the fact that there are no citizen-owned companies that offer security services to the Diamond Trading Company when it transports diamond.

Broadhurst Police Station Commander, Superintendent Bonosi Molapisi, who had spoken earlier on Waygard’s BQA accreditation said the need for qualified personnel cannot be overemphasized. “These days it is not only about providing services but the quality of service also matters,” he said, highlighting that in the security field, there is need for both mental and physical fitness to augment the academic aspect.

Molapisi said the police and security companies should work hand-in-hand because their jobs are similar. He also noted that just like police officers, security officers have the powers to arrest, “they too parade when they start work, they too carry out investigations.”

Waygard Chief Executive Officer, Phenyo Gotlhaang said they take training seriously because it is an integral part of their job. He said they started a training wing to motivate their employees and upgrade their skills levels.

I am no magician - Mokaila

Govt competes with us for business – Security sector 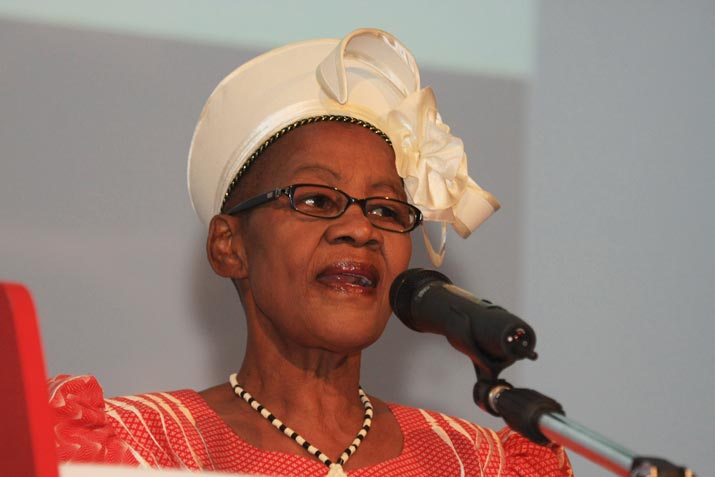