The Directorate of Public service management (DPSM) has long been besieged by reports and complaints of maladministration and general malpractice in the running of the civil service. Recent Public Accounts Committee meetings have revealed among others the existence of ghost civil servants and general maladministration in government Ministries and agencies. Poor handling of information and record keeping especially of government employees has also emerged as a growing problem for public service management. An audit carried out by the Botswana National Archives and Records Services (BNARS) on a number of Government ministries and agencies has now given credit to the belief that there is general lack of care for records at DPSM. The Audit which was leaked to The Botswana Gazette shows that DPSM is failing to protect important records in its keep. DPSM attains a score of 28 which is 30 point below the average of 58.  DPSM was unable to provide comprehensive information on the number of ghost employees –estimated to be around 115-in the civil services saying they were still investigating. They could not they show the true cost of the ghost employees to the government.

DPSM Director Carter Morupisi declined to comment, “That report is not for public consumption, I cannot comment on a confidential matter, otherwise I would be violating its confidentiality”, he said.

Botswana Federation of Public Sector Unions (BOFEPUSU) deputy Secretary General Ketlhalefile Motshegwa said they were not surprised by the revelation as they have been complaining of maladministration and poor workmanship at DPSM. “DPSM does not listen to anyone, actually most heads of government institutions are not playing their roles, they play political roles to please their masters neglecting their offices,” he said.

The objectives of the audit  was to identify specific areas of strength and weaknesses common to  Government records management,  to determine whether Government agencies are complying with regulatory records management requirements and finally to assess the extent to which agencies create, manage and dispose off records in accordance with business requirements. The audit further fingers poor appreciation of record keeping and management for the situation as well as lack of support. A BNARS The official said this kind of storage of information made corruption and lack of accountability easy, “file weeding is very easy in this kind of environment. We believe the reason government officials sometimes fail to account is because of poor record management” the source said.

The Office of the Auditor General also performed badly scoring 30 while Ministry of Transport and Communications came third lowest with 38 points. Other poor performers include Office of the President who scored 45, Ministry of Agriculture scored 49, Ministry of lands and Housing, National Assembly and Ministry of Infrastructure, Science and Technology each scored 55.

PAC Chairman Nehemiah Modubule has decried poor record keeping saying the bulk of the reports they got were not comprehensive, with massive gaps in most of them. The Ministry of Education and Skills Development was chased away by the PAC for delivering an incomplete report. 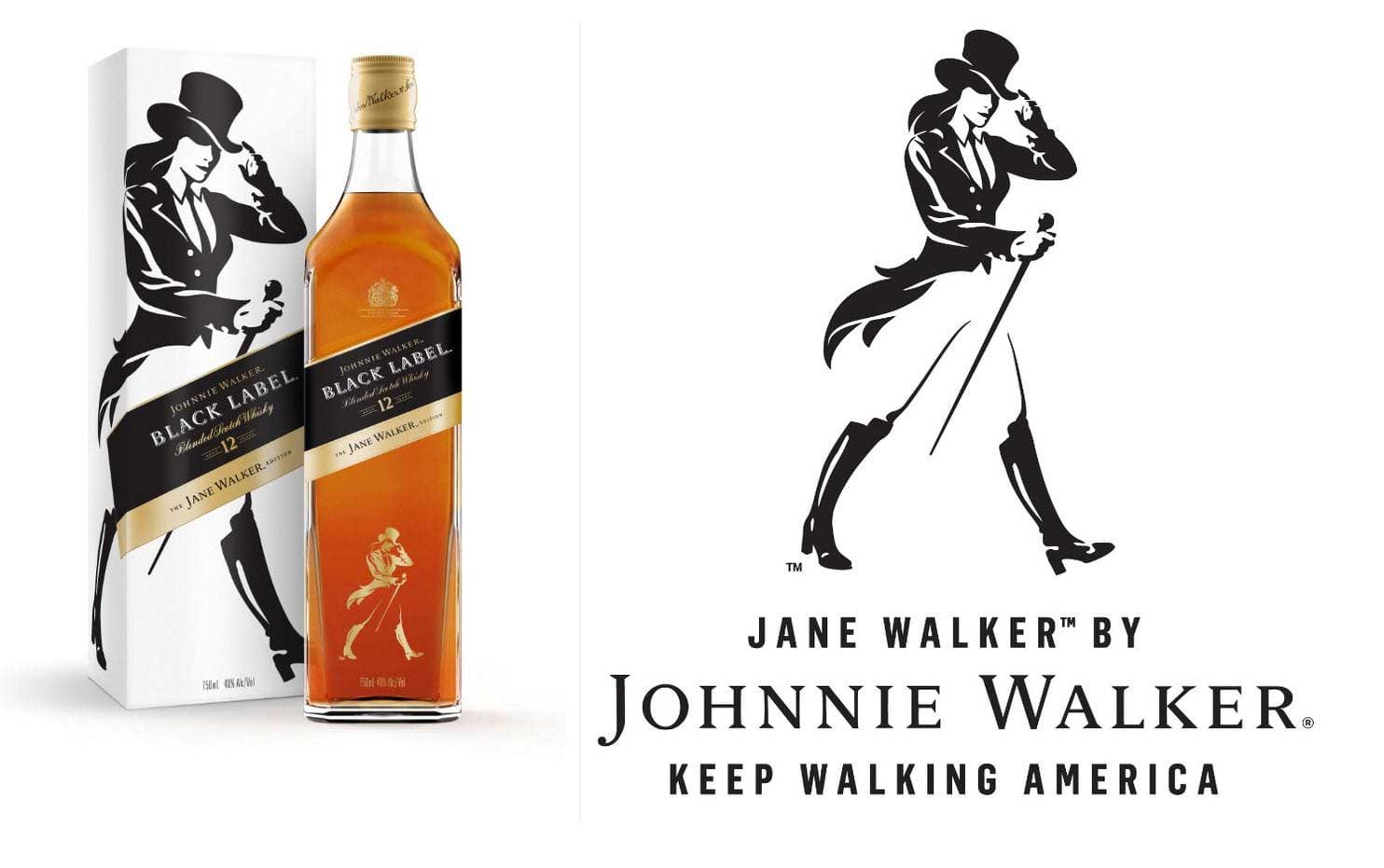