According to Media Institute of Southern Africa (MISA) 2014 report on Open and Secretive Institutions in Southern Africa, Botswana government institutions still fail to freely provide information to the public. The report, which sought to assess the level of public access to information   held by public institutions, revealed that the institutions are inaccessible and that information continues to be disseminated only on selective basis.

“If the situation continues to be this way, with authorities starving their citizens of information, there will be no further development and democracy will remain vulnerable,” the report reads, further explaining that, “Public information should be freely and willingly provided to the information seeker at any given time within a reasonable period.”

Handing over the awards, of which none of the eight surveyed ministries were present, MISA Deputy Chairman Abraham Motsokono said the survey process, was difficult to conduct as none of the institutions provided information positively as desired. “They had conditions on what the survey was meant for and whom it was being requested for and at the end of the survey, none had responded to our questionnaires. ” He said it was for this reason, and the signs of secrecy displayed that MISA resorted to accessing their information from the websites. “The ministries surveyed had independent websites for which they should be commended but not all of them had all the relevant information.”

Motsokono explained that because of poor performance of the ministries, none of them received the Golden key award for being open and freely accessible while ministry of Foreign Affairs and International Cooperation received the award for being the most secretive institution.

Freedom of Information Task Force member Dr Peter Sebina said the absence of government representatives was a clear indication that many talk about freedom of information without understanding it. “We are faced with problems that emanate from closeness, secrecy and we end up making allegations on information,” he explained, adding that it was important for government to understand that data protection is a human right and that it ought to give the public power.

“ We need  to come up with modalities of educating the public on such matters; what is important to note is that where people are ignorant, some take advantage of their ignorance and that is  what is currently happening which has bred fear amongst citizens,” he said.

BOFEPUSU Secretary General Tobokani Rari emphasised the importance of transparency in the public service. “Our fervent view as BOFEPUSU is that lack of transparency and high secrecy of activities of public institutions invite corrupt tendencies and practices, as such institutions are devoid of public scrutiny and accountability,” Rari stated, further calling for the Freedom of Information Law to be enacted. Asked why there was no representation from different government ministries at the awards, government spokesperson Dr Jeff Ramsay said they had not received any invitation from MISA, and said “Do they still do those silly awards? We did not know anything and besides those are irrelevant to us.”

MISA National Director Buyani Zongwani has however refuted Ramsay’s claims saying they sent invitations to all ministries. “We sent out those invitations; they have been snubbing these awards since 2010,” he said. 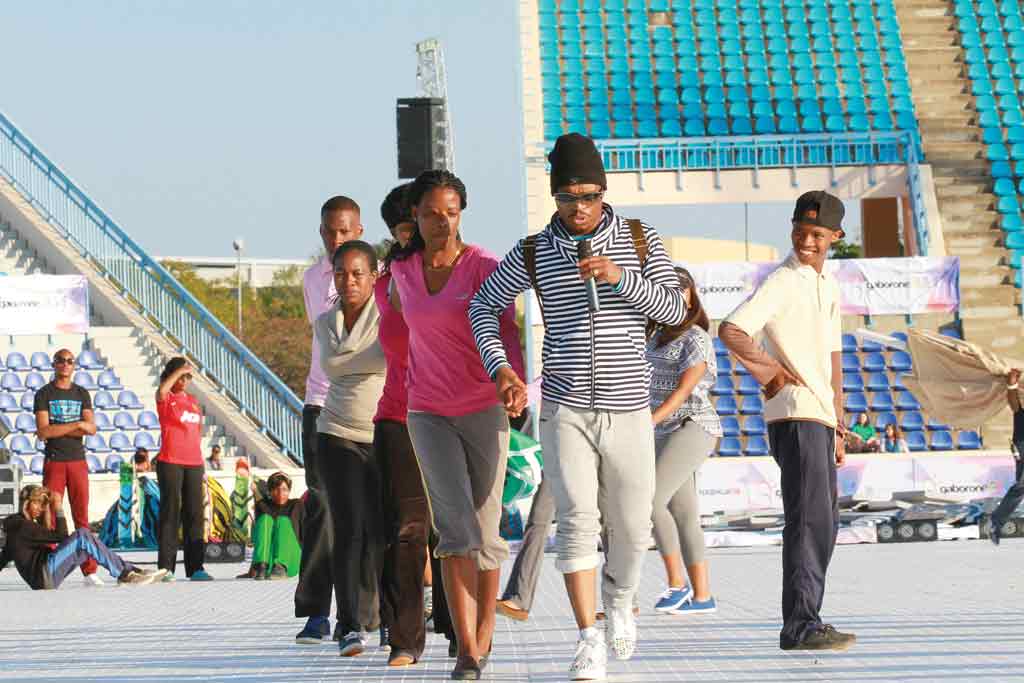