The Minister of Transport and Communications, Nonofo Molefhi on Friday told parliament that a review of the Road Traffic Act together with the Permit Act is underway. This he said was in light of recent fatal accidents by the public transport buses especially along the A1 road, as well as the high rate of corruption incidents at the Department of Road Transport and Safety.

Molefhi was responding to Shoshong Member of Parliament Phillip Makgalemele’s concerns over public transporter particularly buses. Makgalemele wanted to know possible action that could be taken against bus drivers who put public lives at risk by over speeding.

Makgalemele suggested that buses be fitted with speed limiters so they drive at the right speeds.
Molefhi revealed to parliament that they have realised speed limiters in buses are often tampered with after purchase “This is a major problem and is caused by lack of discipline. We are going to make it mandatory and install our own devices to control speed and charge drivers accordingly,” he warned.

Molefhi said there is no law that stipulates working hours for bus drivers, but assured that the Ministry was looking into it with the association of bus owners.
He said there is a practice of employing temporary drivers during holidays when it is very busy. “We have since called on the operators to ensure that they hire competent drivers who can adhere to roads signs and always be alert. We revoke permits for both drivers and operators where necessary.”

According to the Minister, 19 permits have been revoked, and in the process 13 were given back upon appeal.  It is also understood that 26 officers at the department of roads transport and safety have been suspended with regards to issuance of permits.

In the new regulations, passenger standing will no longer be allowed in public transport and buses will also be required to have toilets. 25 seater mini buses will reportedly not be allowed to travel long distances. “We are engaging the association on these matters. “We will also not renew licenses of buses that do not comply with regulations, for instance those who adjust the capacities and speed limits after the road worthiness tests from the department,” he said. 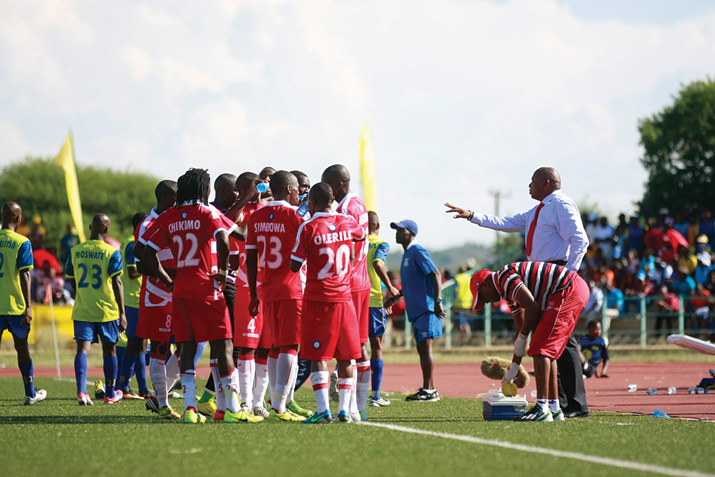