Local dairy production has been on a downward spiral since 2009. At present local production is at an alarmingly low 5 percent of the national consumption. This was highlighted in the Botswana Confederation of Commerce Industry and Manpower (BOCCIM) annual report that was released in December 2012.
The government’s Economic Diversification Drive (EDD) strategy of 2011-2016,  promoted  by the Ministry Trade and Industry,  identified dairy as a priority sector and despite the importation of milk and dairy products presenting itself as an obvious opportunity for Batswana entrepreneurs to explore  the industry, the  reality is that the industry has failed to take foot locally.
According to BOCCIM this is due in large part to the lack of skills and knowledge in dairy farming, and the start-up expense of the business amongst other factors. As at the end of 2012, the national demand for fresh milk stood at 65 million litres, but only 3.1 million litres, five per cent was produced within Botswana.
According to BOCCIM, it is regrettable that in taking the decision to prioritise dairy, BOCCIM was not consulted and as such perspectives were not taken into account.
In an interview with Gazette Business, Agriculture sector coordinator for BOCCIM, Michael Diteko said the government should have rather considered the lower hanging fruit, which were horticulture and small stock. “Our reservations were that looking at the dairy sector, we did not have a competitive edge. We do not have feeds for the dairy cattle and the weather conditions are not favarouble, therefore the costs of dairy are too high and outweigh the benefits. The gist of BOCCIM’s position is that there are other sectors in the EDD that have the potential to yield gains more easily and are in essence low hanging fruits that ought to have been started with,” he said.
A paper written to the Ministry of Trade and Industry in October 2012 by the sector coordinator Diteko, suggested that the list of sectors to focus on in agriculture were primary production and agro processing.
“We therefore have no other option but to focus our energy and scarce resources on these sectors, given our competitiveness and potential to create employment and sustaining livelihoods. Even though dairy is under agro processing, we can only presume that this as an oversight as the strategy being drawn will be focusing on both the primary production and processing,” reads the paper.
The paper  further stresses, “Given that the EDD policy is clearly predicated on a private sector driven approach, it seems fairly reasonable to expect that the private sector is adequately consulted, particularly in the initial stages. Instead, the manner in which we were consulted appears; with due respect a bit hasty, and possibly leaves us with a flawed strategy that that does not enjoy the full support of all relevant stakeholders.”
BOCCIM claims that it was not been given the opportunity to present its views on other areas in the agricultural sector that have the potential to boost to local production, incomes, jobs and facilitate economic growth.
Diteko said fundamental aspects such as breed of the dairy cows; feed; infrastructure; animal health; fertilizers; maintenance; loan interest amongst others ought to have been addressed before the decision to prioritise diary was taken as they have a direct bearing on issues such as yield per cow and profitability. “This cost benefit analysis factor is important given that private operators will only engage in sectors and projects that will yield profits,” he said.
To facilitate the government’s efforts to be self sufficient in the dairy sector, the National Master Plan for Arable Agriculture and Dairy Development (NAMPAAD)  was created to improve  dairy production  through the introduction of improved technologies and efficient use of resources, but to date the programme has yet to yield results.
It was envisaged that after 5 years, production would increase to meet 60 percent of the national requirement. However the actual result was the reverse as production meets only 5percent of the demand.
Local Enterprise Authority (LEA) recently signed a Memorandum of Understanding with Milk Africa (PTY) Ltd, a local milk processing company in a bid to improve the growth of the dairy industry in the country.
The collaboration between the two sought to initiate a national diary pilot project to empower local dairy entrepreneurs around the Lobatse area to venture into the dairy business. The project will target 20 dairy farmers and later about 20 to 30 potential young farmers will be sent to the United States of America (USA) to undergo dairy farming training.
Another devastating blow to the local dairy production industry came from the recent the financial troubles experienced by the Citizen Entrepreneurial Development Agency (CEDA) funded Delta Dairies. As one of two major dairy processing businesses that contribute to the 5% local consumption, it  is reported to be in dire financial straits which further cast doubt on the viability of the industry in Botswana.
The BOCCIM report stated that the performance of the agriculture sector has in essence continued to decline in performance since 2011. The most notable event affecting the sector was the declaration drought by the Ministry of Agriculture.

Why the Need for Sustainable Tourism Development? 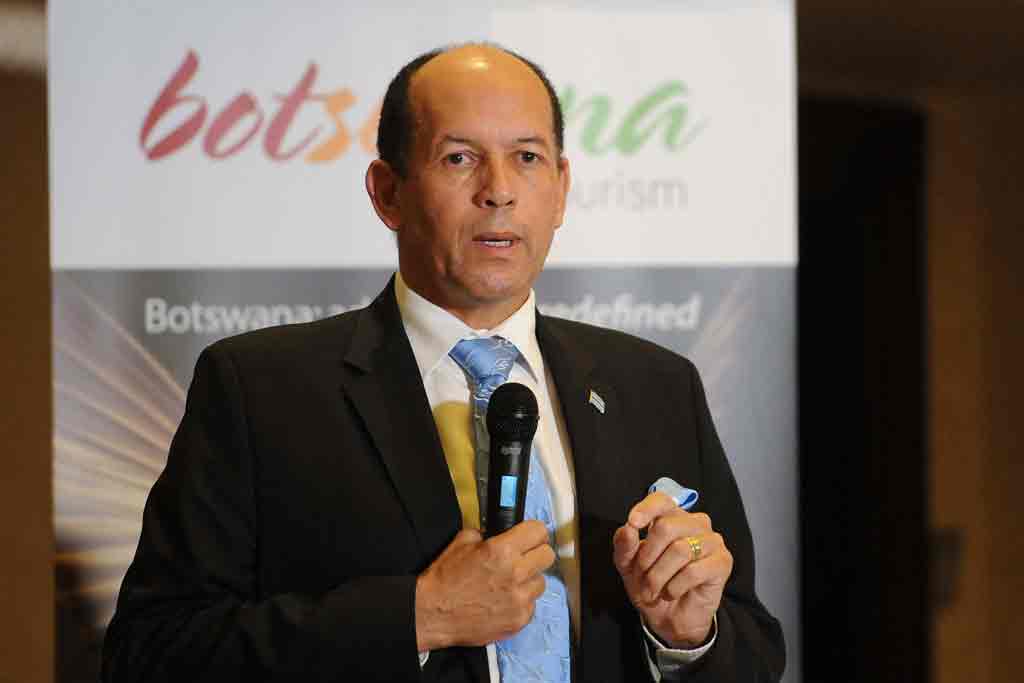