Botswana’s water crises might continue for years because the North South Carrier II project which came with the construction of the biggest dam in this country, Dikgatlhong, will only be completed in five years or more, an officer from Water Utilities Corporation (WUC) has revealed.

After several tests were made on the dam, Dikgatlhong was used for the first time officially on 9 March 2015 and was commissioned the following day by Ghanaian President Dr John Dramani Mahama. But its pipeline can only reach as far as Moralane from Robelela which is 78 kilometers, meaning the Greater Gaborone water crises is far from over. Greater Gaborone, an area which includes Gaborone and the large peri-urban towns surrounding it such as Ramotswa, Kanye, Lobatse, Molepolole, Mochudi and others, has a high water consumption level because it is the industrial heartland of the country and is also densely populated.

In an interview with Botswana Gazette last week, WUC Spokesperson Matida Mmipi said as long as there are low levels of rainfall, which has caused the Gaborone Dam to fail, and the North South Carrier II Project is still under construction, Batswana should use water responsibly as this country still has water shortage. “You should also note that the Dikgatlhong Dam pipeline project is still under construction and will only be completed maybe in 2019 or 2020. Therefore we still have to use water responsibly. The water restrictions effected in August 2012 still stand,” said Mmipi.
Mmipi said the Dikgatlhong Dam pipe is only 78 kilometers and ends near Palapye so residents of Greater Gaborone still rely solely on Letsibogo Dam as their main source of water supply.
With Gaborone Dam having declared a failure this month, other water sources of Greater Gaborone being Bokaa Dam and Molatedi Dam in South Africa are still not coping with the current water demand hence Government’s decision to swiftly commission the 400 million cubic meters capacity dam.

However the new pipeline from Dikgatlhong Dam which runs parallel to the existing pipeline along the section from the Letsibogo Dam to Moralane has been causing concerns that blasting for the new pipeline may cause damages to the existing pipeline according to experts. Sources inside the water management parastatal said WUC has been advised by engineers to upgrade pumping equipment at Moralane by introducing a variable speed drive. The water from both dams, Dikgatlhong and Letsibogo, is delivered over the same pipeline from Moralane south to Palapye.
Adding to the current water shortage worries is last week’s discontinuation of the North South Carrier I (NSCI) which has been a reliable water supply of the thirst stricken Greater Gaborone people. According to WUC, the pipe was discontinued to allow work by a private contractor who is working  near the pipeline, who unfortunately burst it resulting in its closure pending repair.  This resulted in widespread water shortages in the Greater Gaborone Area and some areas have not yet recovered from this water crisis as some households and businesses have been going for more than 10 hours without water supply since last week.

To add salt to injury, the Minister of Minerals, Energy and Water Resources Kitso Mokaila announced at the Water Pitso in Francistown that water tariffs will increase next month. The minister said currently government incurs too much expense providing quality water to the nation. He said Batswana are not paying the full costs of the service provided and the increment of water tariffs will encourage Batswana to conserve water. Currently the cost of water is at P2.00 per 1000 liters. 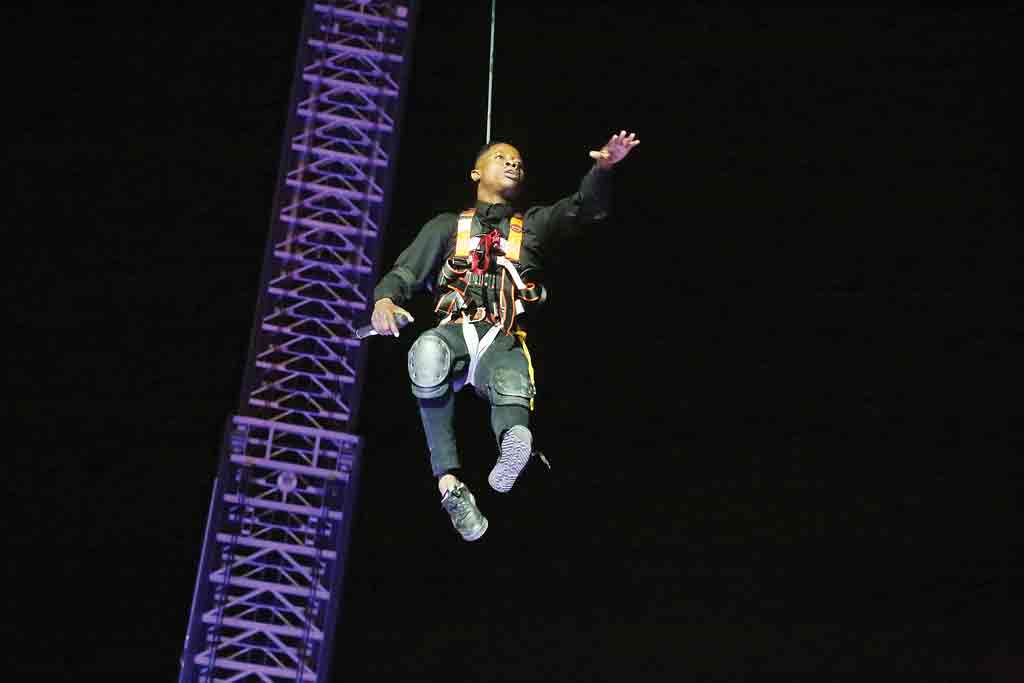