Botswana’s junior karate kid Khaya Groth left for Spain this past Sunday to take part in one of the biggest championships games dubbed the World Karate Federation (WKF) Junior Championships held from the 7th to the 10th November in Guadalajara .He is Botswana’s only representative after satisfying the competition’s criteria by winning a medal at  continental level.

When asked how he has been preparing for the championships, Groth said, “ I attended the Commonwealth Karate Championships tournament hosted at Canada in October and I won two bronze medals. This was just a tournament that was helping me to prepare for the upcoming WKF. I have also been training with my coaches to improve my fitness and techniques.”

Fifty countries will take part in the Championship featuring the likes of  France, Italy and Japan and Algeria. When quizzed on who his biggest competition is at the championships he said, “I do not know the karatekas by name but by their countries, Egypt, Algeria, Mexico, Venezuela Japan and France are some of my biggest competitions because all these countries have a lot of support, great sponsorships/funds that allow them to participate in most games. They have a lot of training camps and the sport of Karate is more developed unlike here in Botswana.”

Commenting on the expected results from the championships he said because the tournament was going to be tough he isonly hoping for the best.
In a previous interview with Gazette Sport the PRO of Botswana Karate Association (BOKA) Jerry Ditlhong said they were looking forward to the upcoming WKF Championships and were keeping their fingers crossed for Groth to win a gold medal.

The WKF is the last tournaments that Groth would be participating in for the 2013 and he left for Spain in the company of BOKA President, Sensei Million Masumbika and his coach Sensei George Tshikare.
Three local referees namely Sensei Mpho Bakwadi, Sensei Union Kgafela and Sensei Jonathan Phirie will also attend the WKF referees course in Spain. 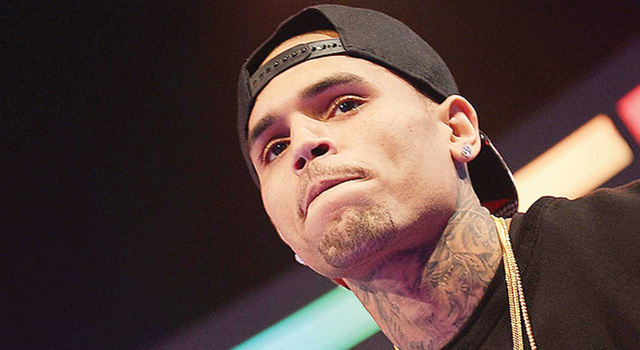