Gaborone United could make a move to keep Ofentse Nato beyond his current loan spell.  He is on a six month loan deal that elapses at the end of the ongoing 2014/2015 season, the Gaborone giants have expressed an interest in signing him for a third spell at the club next season.

Nato’s parent club is the Indian side Atletico de Kolkata, a club he reportedly signed a long term deal with last year. Atletico will be inactive until the Indian Super League resumes in November, this would enable him to sign another short term contract leading up to the resumption of the ISL.

The midfielder’s potential suitors will have an advantage of less demanding contract talks due to the short term agreement that would be struck.
GU could be in pole position to sign him on a three month deal from August to October. Prior to his move to GU in February, he was linked with a move to South Africa and could attract more interest given his availability at the end of the season.

Although it has not been confirmed by the club, this publication understands that GU are responsible for the player’s monthly wages, other clubs could be hesitant to pay wages for a player who is not on their permanent payroll. His spells at Atletico yield a ‘pay as you play’ deal that gives him wages for the three month long tournament.
Moyagoleele’s management team believes that the player will make GU his first choice club before jetting to India next season.
“We will be in the race to sign him when his deal ends. He will be free to talk to other clubs but we believe that his love for GU will work in our favour. We believe we are the only local club that he would opt for. He is our player at the moment and we hope to prolong his stay,” said GU’s Herbert Letsebe.

Nato has been a key member of GU since his arrival and has regained his place at national team level. 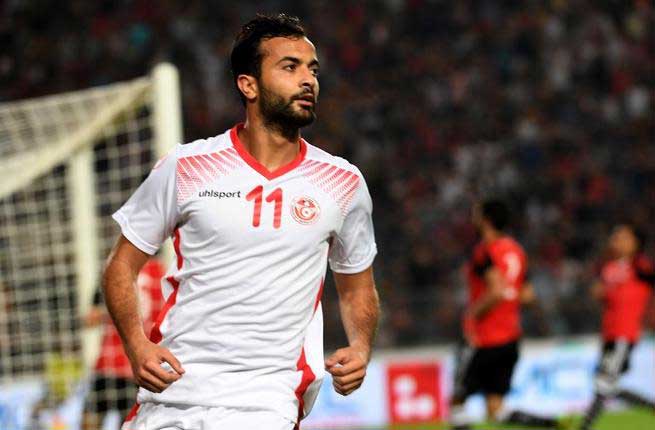