Despite leading Gaborone United to the second Mascom Top 8 trophy last season, at the expense of city rivals Township Rollers and recently committing to a new one year contract, it has once more appeared that coach Rahman Gumbo’s days at the Gaborone giants could be  numbered.

Two defeats, two draws and three wins from the opening seven games, would have not been a start that Gumbo would had hoped for, especially in a season where Moyagoleele were tipped as one of the top contenders of the league considering the massive additions to the squad during the transfer shopping period.
This has since resurrected the possibility of the former Chiefs and Rollers coach heading for the club’s exit door as well as the possibility of being replaced by Technical Director Dragojlo Stanojlovic who is lurking in the background.

GU’s victory against Miscellaneous last week painted a picture of what is likely to be, if the club decides to part ways with the 51 year old. Going into the midweek fixture, it was reported that Gumbo was given sometime out to attend some family commitments, and it was expected that one of Thabo Motang or George Mogopodi would take charge as was the case last season where the coach was away.

Surprisingly, it was the Serbian Drago (as Stanojlovic is affectionately known in the local football circle) who took charge and led the team to victory after two games. Despite registering a much needed win, this went a long way in exposing the club’s succession plan.

According to the world governing body of football, some of the roles of the TD is to be fully in charge of youth, grassroots and development programmes at national association level, but at club level the role seems to be a slight different one, according to experts.

They say technical directors carry the burden of being  answerable to the board but  also there to assist the manager(coach) but not interfere with the team’s technical operations. For their experience in football they are there to help the board members who do not have that experience.

The director is responsible for the budget to be spent on wages and make sure it is adhered to. He should be above the academy level to ensure that the money on youth level is not being overspent. Thirdly, they have to be involved in the selection of the manager (coach) so that when the manager/coach gets the job he knows the director of football is fully supportive because he selected him.

Despite their role distancing them away from the touch line, GU’s newly elected Chairman Rapula Okaile says they have since robed  in the former Chiefs and Gunners coach in Drago as the man to assist Gumbo.

“The club has not yet appointed an assistant coach, so for the meantime Drago will be working with Gumbo as an acting assistant coach,” Okaile briefly explained.
However, Gumbo’s arrival in the 2013/14 season showed that the club’s coaching succession plans are always built around the current Technical Director. The former Zimbabwe national team coach was brought to the club as TD but eventually took the reigns from then coach David Bright who many had always seen his arrival as a threat to Bright’s job.

A source at the Old Naledi based side also revealed that the club’s financier, Nicolas Zackem was a big admirer of the Serbian tactician.
“Drago looks likely to take over, you know we had a bad start to the season and should he (Gumbo) fail to get things back together, Drago will be the new coach before people even know it. One other thing is that Zac (Zackem) is a big fan of him,” said the source.
The issue of whether Technical Directors have often brought debate around the world, as they have always seemed to be the “invisible hand” dictating matters in the dressing  room due to their appetite to own the dressing room as past coaches. 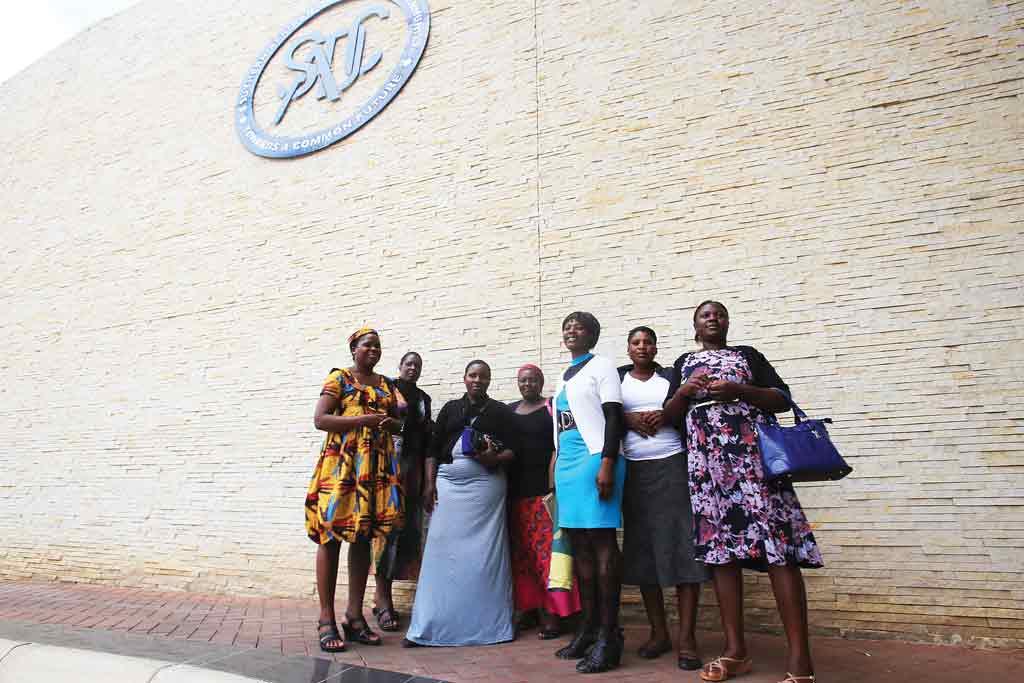