Gaborone United coach Rahman Gumbo’s tenure at the club is in danger of not being extended beyond the current season. The Zimbabwean tactician has four months left on his current contract and the club is yet to offer him an extension.

The Gaborone giants have not tasted league glory since 2009, their six year wait for the country’s coveted prize looks set to continue as they are nine points adrift of league leaders Mochudi Centre Chiefs with 10 games remaining in the league.

This term Moyagoleele has seen two of its fiercest rivals, Chiefs and Township Rollers outshine them as the leading title favourites this season. Gazette Sport has established that the club’s management is not satisfied with their league form, this has resulted in speculation that Gumbo’s position could be in danger unless he guides the club to an overhaul of their two rivals in the last 10 games of the season.  “The quality in our squad is evident for all to see. Our problem is the tactical approach to every game, the coaching department is under performing in my eyes. There is no consistency in terms of team selection, every week we see a different line up, how will players gel? We are at a stage whereby we cannot be experimenting with different combinations. How can you deploy two defensive midfielders with no attacking midfielder in your line ups and hope to win trophies? Our club’s tactics are questionable at times,” a GU insider told Gazette Sport.
Asked if winning this season’s Mascom Top 8 would lead to contract renewal for Gumbo, the source said the following. “I cannot give you a straight answer on that one, we shall see.”
Reached for comment concerning the coach’s future the club’s Public Relations Officer Kabelo Brown acknowledged that they have not yet offered the coach a new contract but stated that they will evaluate his contract in due course.

“We will evaluate his contract towards the final three months of his tenure. There is a possibility of a contract renewal if both parties can reach an agreement. Right now it is too early to talk about it,” said Brown.

The Reds’ secretary general Herbert Letsebe echoed Brown’s statements and stated that the team’s concentration is on the competitions they are currently participating in. “Our focus is on the league and the Mascom Top 8. We do not want divided attention at the moment, other discussions will take place when the season ends,” Letsebe stated.
GU has earned an unwanted reputation as a ‘trigger happy’ club when it comes to parting ways with what they perceive as underachieving coaches. They parted ways with Major David Bright last year despite winning the Mascom Top 8 a year earlier, the club’s management cited poor league form as the major factor in their decision to part ways with him.
Gumbo joined GU in January last year, he signed an 18 month contract to serve as a technical director. He was later appointed the head coach prior to the beginning of the current season. Efforts to contact Gumbo proved futile as he said he had a series of meetings throughout the day. 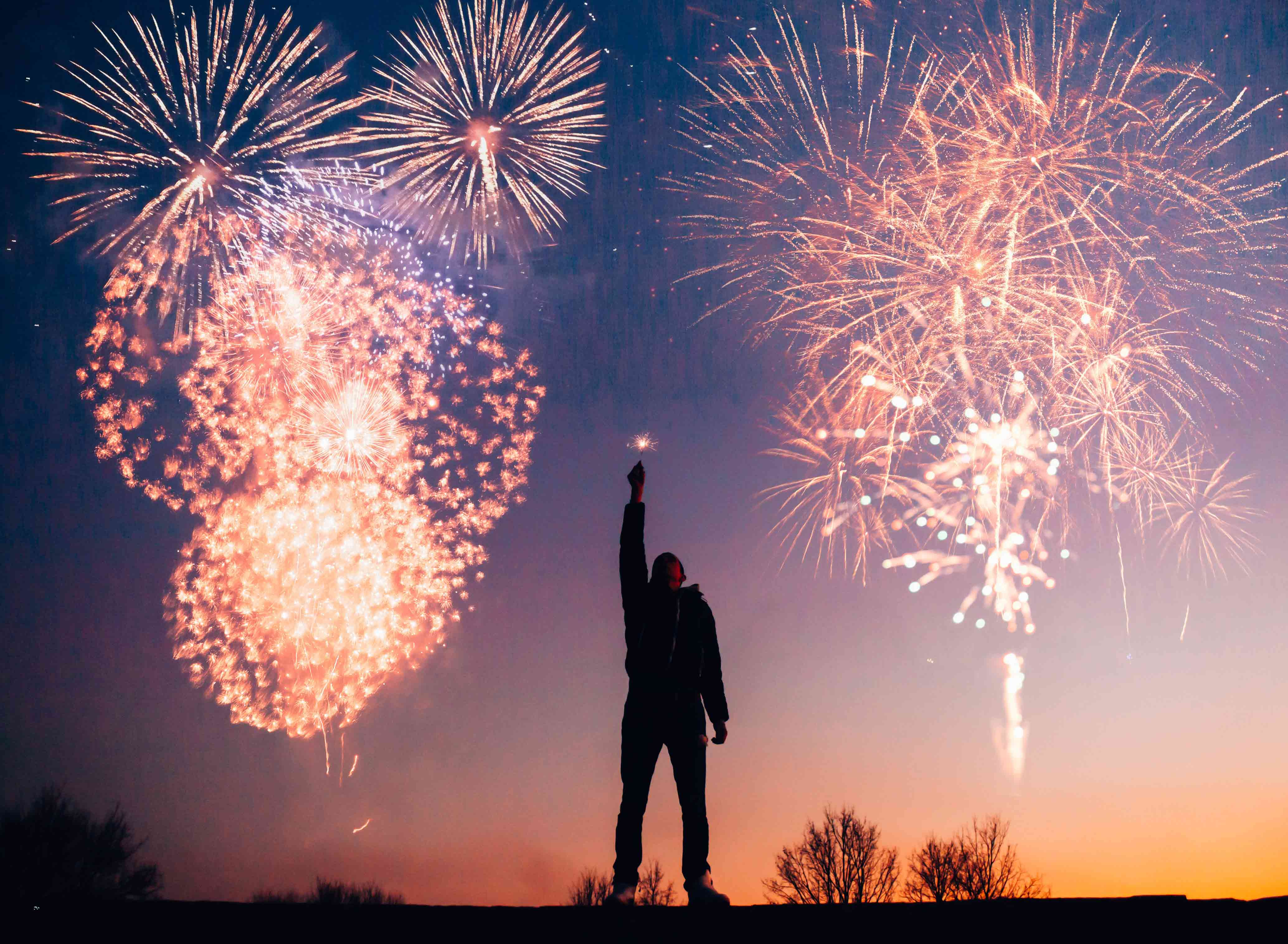