Despite former Notwane coach Calvin Peterson and Pio Paul replacing Serbian man Dragojlo Stanojlovic at the club in the second phase of last season, the Peleng giants are once again on the hunt of a new man to lead them into the new season.

According to reports from within the Gunners camp, a name close to the hearts of many fans, Nare, has been tipped to take charge of the team next season.
In an interview with this reporter, Extension Gunners Public Relations Officer (PRO) Keorapetse Kgasa was coy in relation to the Nare speculation but confirmed that the club was still in the market for a new coach and no agreement with anyone had been reached yet.
“We are looking for a new coach after the contract of the last coach (Peterson) expired at the end of last season. The agreement we had with him, was only to take us up to the end of last season,” said Kgasa.

He revealed that the club would take their time in weighing their options and the door for more applicants was still opened wide.
“The post has only been vacant for a week. We will take our time to choose the suitable coach to lead the team next season. For now four applicants have expressed interest, our previous coach (Peterson) has also applied,” added Gunners’ head of communications.
Quizzed on former coach Chico Nare said to be on his way to the club, Kgasa could not deny nor confirm the allegations.
“I cannot comment much on that one because I have not seen the names of the applicants, maybe he has also applied as well. All I can say is that we will look at what we have and see who we could agree best with,” he carried on.
He also revealed that an announcement of the coach could be made before the end of next week. Despite Kgasa shying away from Nare being linked to his former employers, sources at the club have sighted that Nare’s move back to the Peleng giants is certainly on the cards.

“A majority of the members of the board believe Nare is the right man to lead Gunners and since he is currently available, he is mostly one of the favorites to join the team,” a source briefly stated.

Nare who was recently linked with a move to the South African National First Division outfits,    Witbank Spurs and Baroka FC is currently unemployed and is eligible to join any team of his choice.

According to reports, the former BMC gaffer was believed to have turned down the SA offers with intent of joining any of the local heavyweights. He had applied for the Township Rollers coaching post but Rollers instead opted for Mark Harrison.

His last spell with a beMobile Premier League side was with relegated Letlapeng, where he went five straight defeats before opting for the exit door. 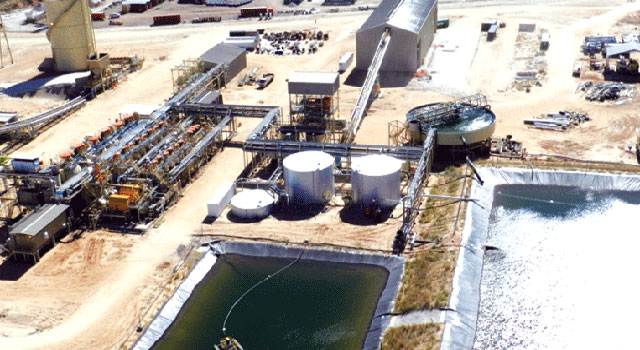