Justice Zein Kebonang of Gaborone High Court has postponed a complex case in which bankers are trying to get their customers imprisoned for failing to pay bank loans. The matter will resume on the seventh of October and human rights lawyer, also Leader of Opposition, Duma Boko is expected to grace Courtroom Five as a “Friend of the Court.”

It is not often that the local courts hear cases involving civil imprisonment but last Friday, Bank of Gaborone and First National Bank of Botswana (FNBB) made their customers appear before court for failing to repay loans. One Bank of Gaborone customer together with two from FNBB have a same civil imprisonment case lingering over their heads, pending Justice Kebonang’s judgment. The three are both respondents before the court for defaulting on their loan repayments. What makes matters worse for the three defaulters to even receive a threat of civil imprisonment is that they are currently unemployed and had no property to be attached. This makes it hard for them to pay hence the threat of civil imprisonment which carries a minimum of 60 days.

In the current economic situation where the cost of living is high, Batswana are often compelled to take loans to purchase cars or property. Loss of employment usually leads to defaults on loan repayments. This is why lawyer Kabelo Nkwe of Nkwe Attorneys is expected to defend an FNBB customer who owes the bank P150 000 and cannot repay the money as she is currently unemployed. Nkwe will be examining the constitutionality of his financially vulnerable client’s imprisonment while Boko will be advising the court on this landmark case. The defendant’s lawyer is of the legal view that civil imprisonment is not appropriate and unconstitutional for his client. Nkwe is a specialist in Civil Litigation, Debt Collection, Alternative Dispute Resolution and Property and Construction Law.

On the plaintiff side, Kwado Osei-Ofei is representing FNBB to summon a customer for civil imprisonment while Bank of Gaborone is represented by Letlhogonolo Matlhabe. The two bankers have engaged the two legal minds to ensure that the trio is imprisoned for failing to repay their loans. Osei-Ofei believes civil imprisonment is constitutional and should be ordered in this matter. They say the three are debtors and are failing to pay, so civil imprisonment should be their punishment. The plaintiff lawyers want the trio’s liberty to be taken away because they are “refusing to pay their loans.”

While Courtroom Five waited silently for the arrival of Boko, it was announced he was outside the country and will not be attending the case. The UDC leader’s legal brains were to be employed in this civil imprisonment case but he was out of the country and could not make it according to Justice Kebonang. The defence attorney, Nkwe agreed with Justice Kebonang to postpone the case so that his counsel can be prepared. However, Osei-Ofei did not agree that the case should be postponed due to Boko’s absence stating that he was “not an interested party in the case therefore the case could proceed without him.”
Justice Kebonang, however, ruled for a postponement.

A Bank of Gaborone customer who spoke to this publication said he is financially vulnerable and cannot repay the loan. The unemployed defendant said he owes the bank P116 000 but the money accumulated to an additional P102 000. This is because he had attached his BMW 540 which valued at P55 000 and it took years for it to be bought, making it lose P17 000 in value. The customer was charged a “storage fee” of P265 per day by the sheriff and that is the reason why his debt accumulated making it hard for him to repay the bank. 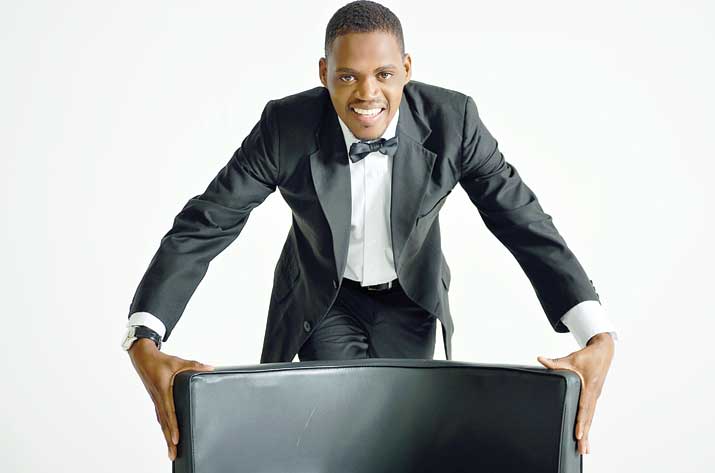