The team finished the tournament on third place behind Samoa and hosts Singapore. Samoa was the only nation ranked above Botswana in the IFN world rankings during the competition. In total, Botswana won three games against Ireland, Malaysia and Papua New Guinea in the group phase.

Successive defeats against Samoa and Singapore in the group stages derailed Botswana’s hopes of qualifying for the grand finale. Even though Botswana had to settle for a third place finish after the group stages, they still had to participate in a third/fourth place playoff game in order to win a bronze medal. They defeated Malaysia 44-41 to clinch the bronze medal. Botswana Netball Association President, Tebogo Lebotse-Sebego confirmed to Gazette Sport that the Nations Cup competition is a world ranking event.

With four wins out of six games, Botswana will ascend to a better position in the IFN rankings. They are currently the 16th best team in the world according to the rankings. The weight of nations Botswana defeated will not earn them as much points as they would have earned if they had beaten higher ranked teams. However, Botswana will still be rewarded points for their four wins. Botswana player Gosego Tsele also won the Most Valuable Player award for her contribution to the country’s bronze medal haul. 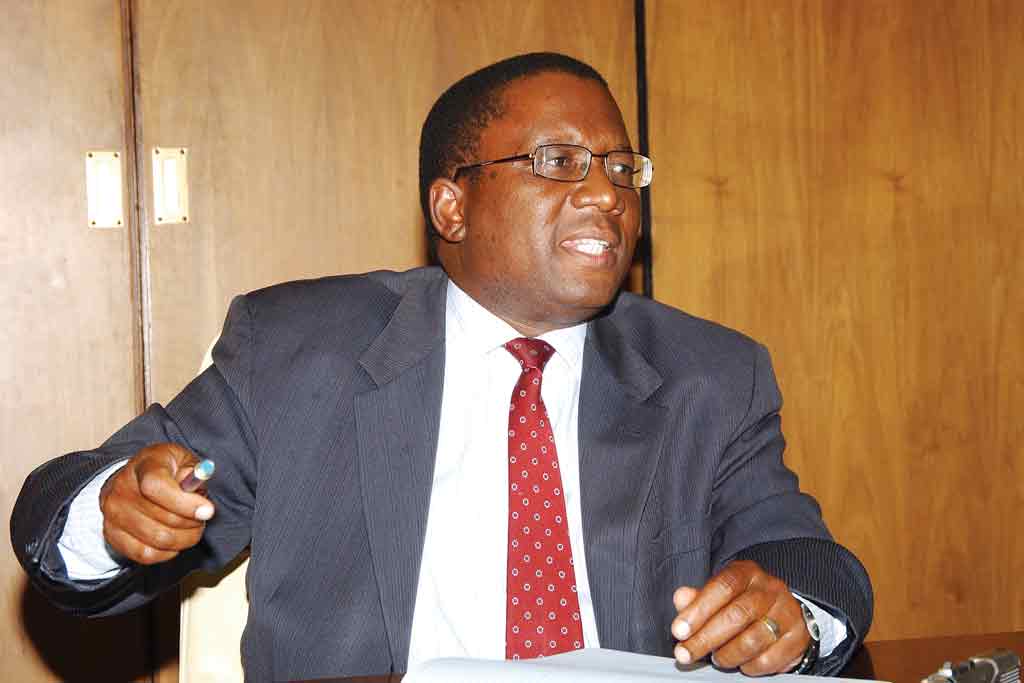