The Auditor General has revealed how the half-billion Livestock Identiﬁcation and Trace Back System (LITS), administered by the Department of Veterinary Services (DVS), failed.

According to the Auditor General’s report of 2009, DVS management had not analysed the risk that hampered successful implementation of the LITS project when it was initiated. Among the risks observed were that 21 docking stations were not functioning; continuous failure of the equipment had cost government P3.5 million.

The audit revealed that the implementation plan developed by the DVS did not show the actual commencement and completion dates for speciﬁ c implementation activities. This would have assisted in planning for time critical tasks, as well as monitoring whether implementation activity was carried out on schedule. All livestock transactions which LITS was designed to perform were to be entirely processed electronically through the system; however documents’ review revealed that about 90% of cattle movement permits were done manually due to equipment failure. This led to non-conformity to cattle traceability standards.

The equipment failure caused shortage of equipment too; according to the report there was to be direct data up/down loading from the district to the central server via the docking stations that were conﬁgured at the outstations.

However the direct up/down loading was never achieved due to the government data network bandwidth, which had capacity limitations to transfer huge volumes of data.

The audit also revealed that the DVS management had not assigned any ofﬁcer to be responsible for assessing that the contractor maintains the equipment, and down/up loading data performed such activities to their satisfaction. This shortcoming led to inefﬁciency in the implementation of LITS, as most of the equipment had to be sent back and forth from the districts to the contractor for re-maintenance.The districts had failed to follow the LITS reporting format to the letter, the Auditor General said, as reports lacked some important information, among others: the status of the equipment; the BOLUS inventory; movement and permit records; and BOLUS insertion reports. Furthermore supervisors in the districts did not regularly visit extension ofﬁ cers as a result of inadequate transport.

Finally the Auditor General noted that the DVS had not undertaken a formal LITS post implementation review for Phase 2 at the time of the audit in November 2008, despite the fact that the government had already spent P160 million. The review would have assisted the prime stakeholders to make informed decisions about the success of the project as a whole.

The Auditor General had recommended, among others, that the post implementation review of the signiﬁ cance of the LITS development should be undertaken “to provide assessment as how effectively its beneﬁts have been delivered and its cost effectiveness, compliance with user requirements, user satisfaction and levels of users, as well as delivery time, quality and cost had been achieved.”

The Auditor General said the DVS management had accepted the observations it had made and agreed to its recommendations. 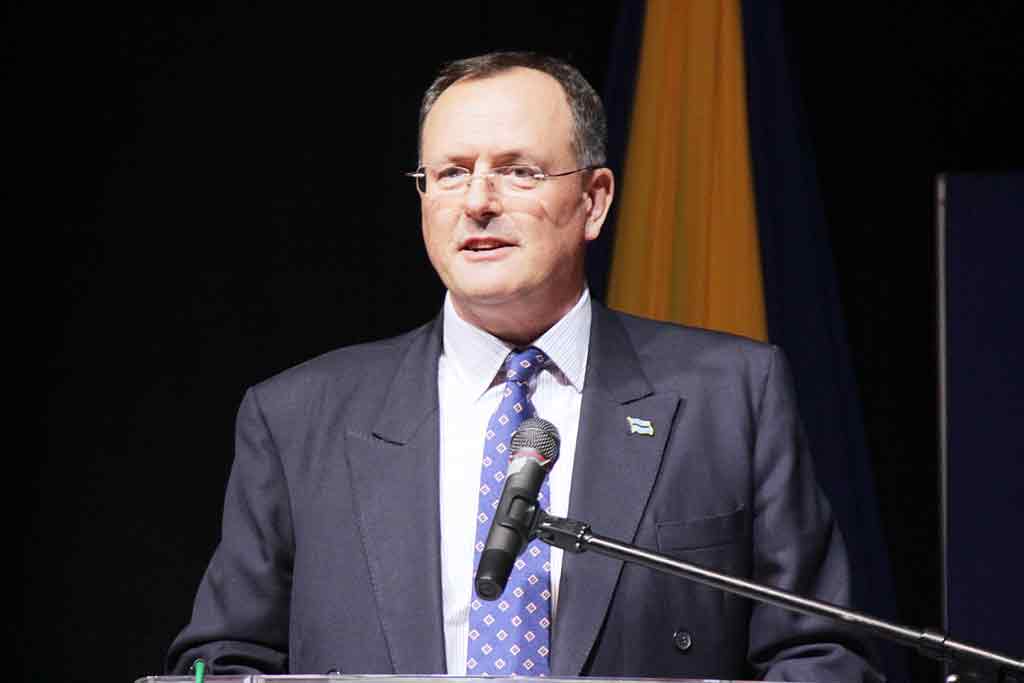