Information Communications Technology (ICT) has been outlined as a vital tool for the economic growth of Botswana. It was also said to help countries and cities remain competitive within the increasingly information- oriented global economy. This was said by the Botswana Telecommunications Corporations Limited (BTCL) Chief Executive Officer (CEO), Paul Taylor, officially opening the BOCCIM Northern Trade fair which was held under the theme “Encompassing local businesses in value creation through innovative partnerships”

“BTCL as the nation’s foremost provider of ICT plays an important role in the national economy and I want to assure you all that BTCL, a local company owned by Batswana through the government will play its part to support the city in its endeavor to promote and grow local business. According to the International Telecommunications Union (ITU) Botswana ranks today as one of the best five countries in ICT in Africa,” said Taylor. He further explained that it is important that as a key stakeholder, BTCL supports initiatives like the BOCCIM Northern Trade Fair, which are aimed at growing the economy.

Taylor pointed out that in order to enhance their mobile network, which is important to many businesses, they have invested P90 million in the mobile network infrastructure for the year 2014/15. He said the initiative is geared towards improving customer experience as they know that many companies rely on their services to conduct their businesses. According to Taylor, not only more sites were added but they improved the network capability to handle next generation technologies.

“The theme for this year is value creation through innovative partnerships. BTCL has recently entered into a new strategic market agreement with Vodafone, one of the world’s leading providers of mobile and broadband services,” he said. Under the non-equity partnership agreement, Taylor revealed that BTCL will become Vodafone’s preferred partner in Botswana. That means together with Vodafone, BTCL will offer businesses and consumers a range of products which will set BTCL apart from its competition while delivering innovative communication solutions. He also explained that they are planning a further investment  to enhance 3G and 4G networks.

“I should also update you about the privatization process. We are still to finalize the revised dates for the Initial Public Offering (IPO)of BTCL shares. A number of activities, amongst others securing financing for underwriting, updating the prospectus, share split and valuation, need to conclude before we can announce the exact date. We however anticipate the IPO offer opening date will be in the middle of the 2015/16 fiscal year,” Taylor announced.

He revealed that BTCL is proud to be associated with the BOCCIM Northern Trade Fair which mission is to bring together businesses of all sizes and cited it as the reason they signed a memorandum of agreement to sponsor the trade fair for the next three years. For her part, BOCCIM CEO, Maria Machailo-Ellis commended BTCL for being their main sponsor. She pleaded with them to continue partnering with them as they are strong because of their support. “We are happy to announce that we have made significant progress in our trade fair, last year we had 133 exhibitors but this year they are 182. The number of stalls increased from 176 last year to 220 this year, all in a space of 12 months,” she said. 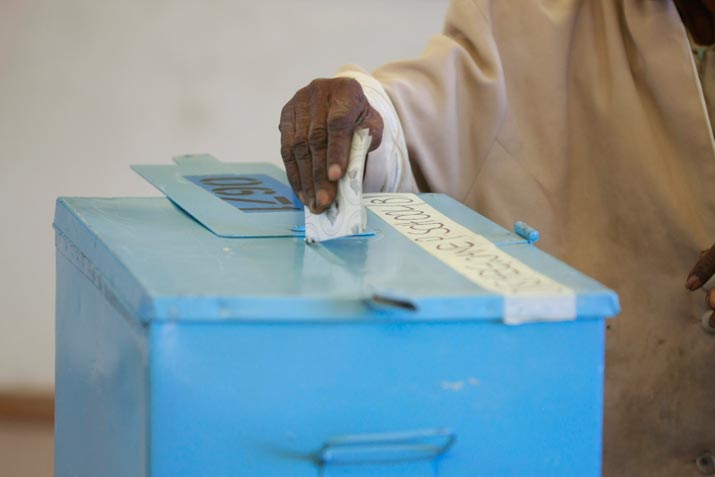