FRANCISTOWN: Following reports of plans to manipulate the voters roll by the ruling Botswana Democratic Party (BDP), the Independent Electoral Commission (IEC) has moved to allay fears and dispel media reports on such possibilities.

IEC Principal Public Relations Officer, Osupile Maroba said the reports are unsubstantiated and worrisome. He said Batswana should not panic as there is no one who has access to the voters roll except the Commission, saying all security aspects are in place to protect the voters roll. “IEC has a system that cannot be changed which means that there is no way the voters roll can be manipulated. In addition, we are the ones who manage it,” he explained.

“I want to assure Batswana that the number of names registered by IEC will never go up but they would rather decline due to some objections from political parties or candidates. If some names have to be removed, the IEC has to follow a court order,” Maroba said last week when responding to questions from the media during the election reporting workshop.

In reference to reports that the BDP will engage a foreign company to rig elections, Maroba said; “If it is true the company has been engaged, it has nothing to do with registration of names in the voters roll because IEC is the one that manages it. People have to know that the electoral process is protected by the Constitution. So if it happens that someone other than the IEC has access to the roll, that will be total breach of law,” he said.

Maroba said it is difficult to rig elections because during the counting of the ballots, the total number of used, spoilt and unused ballot papers should not exceed the number of the total ballot papers provided prior to voting. “If this happens, the Returning Officer has to be accountable for this because it is a serious offence,” he noted. 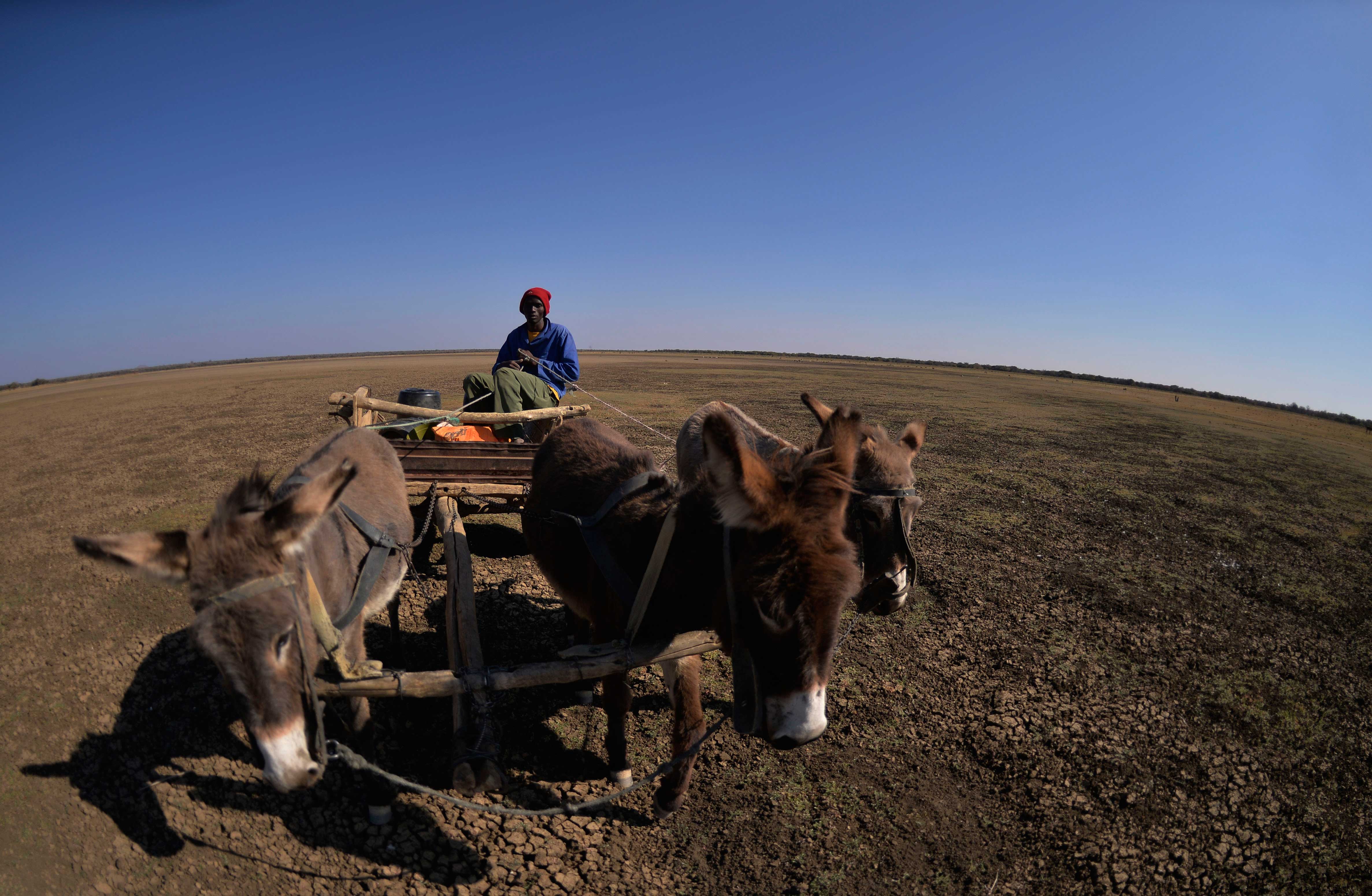