The Independent Electoral Commission (IEC) has said they will not use a transparent ballot box for the 2014 General Elections, as it is a violation of secret ballot. The Umbrella for Democratic Change Youth League (UDCYL) had on Monday during a press conference indicated that they intend to hand a petition to IEC calling for the use of transparent ballot boxes as a way of averting any rigging intentions.

UDCYL said part of their peaceful demonstration on October 3 will include requesting the use of transparent boxes on Election Day. IEC Principal Public Relations Officer, Osupile Maroba said they will continue using metal boxes as other SADC nations. “The metal boxes, besides the fact that they ensure that one’s vote remains a secret, are even better, but it is more than just about the boxes but transparency of the election,” he said.

Maroba added that all political parties have already been told that they can send their representatives to be present during the printing of ballot papers in South Africa. He however, said the party or any individuals willing to witness the printing would bear their own cost of travel to South Africa.

UDCYL Publicity Secretary, Malatsi Mokhubami had said they were also concerned that there are people whose names have been removed from the voters roll. Concerning this, Maroba said; “There are a number of reasons that could lead to that; this can happen when captured names do not match with those in your Omang or there was an error during captioning of one’s information. We called people to come to our offices if they do not find their names on the voters roll, our machines will show us what could have been the problem.”

Maroba said it was unfortunate if there were people who did not come forward as the Commission has gone past the stage of correcting and had made concerted efforts to get the message across for people to go through the voters roll. 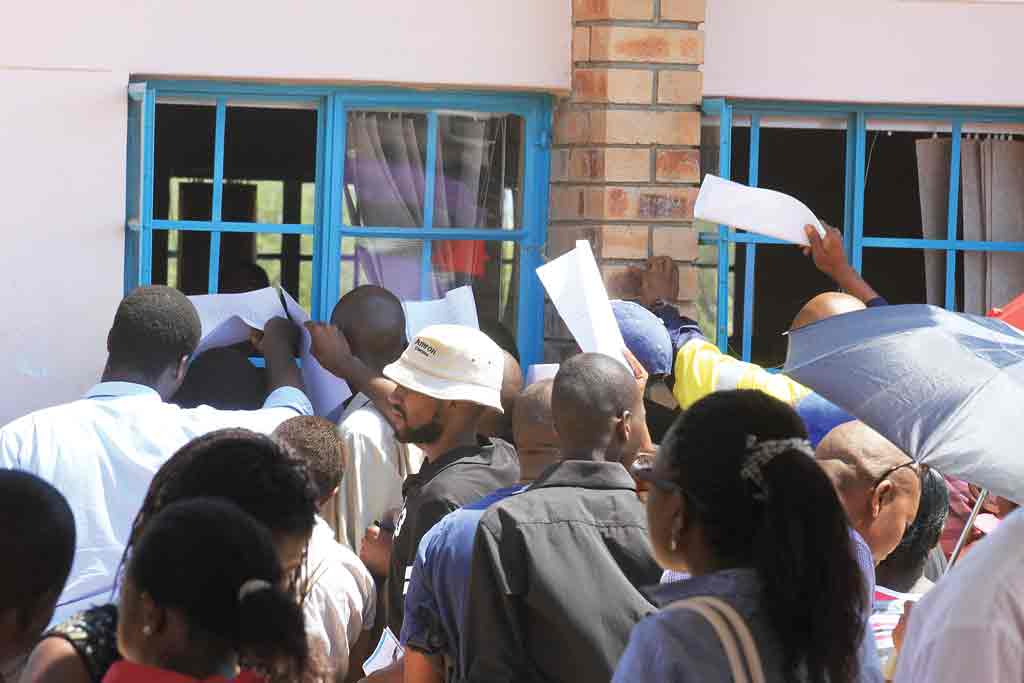