Former President Sir Ketumile Masire has rubbished allegations that the Office of the President (OP) stopped him from attending the launch of the Umbrella for Democratic Change (UDC) candidate for Gaborone Bonnington South, Ndaba Gaolathe over the weekend. Masire had confirmed with the UDC that he would attend the launch but called them at  the last minute to inform them that he would not make it.

Masire said neither OP nor the Botswana Democratic Party pressured him to pull out of the event. “I am not under any arrest, I am free to attend any event,” he said.
“Invitations do come and I look into them as to see whether I will able to attend or not. I sometimes accept or decline depending on my already planned schedule. I can be busy on the day of the event or free, it really depends more on what I will be doing on the particular day the event is held,” he added

Botswana Government Spokesperson Dr Jeff Ramsay declined to comment when asked if the OP had been behind the former President’s withdrawal referring this publication to Masire. “It will be best that you speak directly to Masire, I cannot answer that question,” he said, and would not comment any further.

Gaolathe confirmed to The Gazette that Masire was supposed to attend the launch but called in the last minute to tell them that he was no longer attending. “It is true that the UDC had expected him to come. What is of paramount importance is to understand that Masire was not invited by the UDC. He was coming as a parent to give me support because he has always been a father figure to me. He was to sit with us as part of the audience. There were never any plans for him to make a speech,” he said. Gaolathe said Masire told them that he would not attend because of the reasons beyond his control.
“As a father figure , naturally he would have given me the reasons  of why he could not come but it would not be right for me to go public about what he told me. We cannot deny though that he indeed was supposed to come and he cancelled at the last minute,” Gaolathe explained. 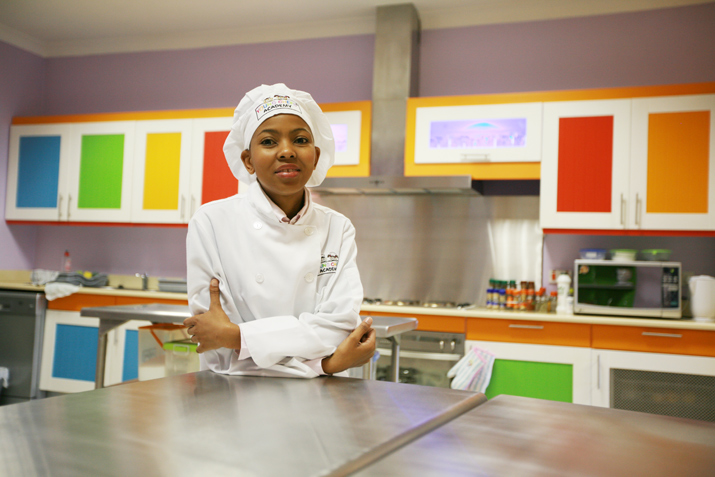