A remarkable turn of fortune has seen Ofentse Nato’s Atletico de Kolkata elevate to the top two of the Indian Super League table. The club was under threat of missing out on a playoff spot after losing 1-0 to Northeast United at the end of the first round of the league and occupying the sixth place at the time but a run of four wins in their last six games has catapulted them to the second position on the log and a playoff berth and a chance to defend their title.

The top four teams of the ISL automatically qualify for the two legged semifinals, the winning sides will meet in the final to determine the 2015 ISL champions.
Atletico will meet Marco Materazzi’s Chennaiyin FC in the semifinals this weekend. Nato’s club has a ‘psychological’ advantage over their semifinal opponents given their superior head to head record against them in their regular season meetings this term.

Atletico won 3-2 against Chennaiyin in the first game of the ISL season in September, the defending champions won 2-1 in the reverse fixture to command a 100 percent record against their rivals. The clubs’ rivalry was strengthened by Chennaiyin’s off season acquisition of former Atletico striker Fikru Tefera, Fikru was adored by the club’s fans who often chanted his name and praised him on social media sites.

He was the club’s top scorer as they won the ISL tournament last season. His departure had threatened to leave a bitter taste in Atletico’s mouths but the club made an equally capable signing of their own as they signed Iain Hume who has now scored 10 goals in the league.

The first leg encounter between the two will take place on Saturday while the second leg, Atletico’s home game, will take place next week Wednesday. Nato and his club will be attempting to reach a second successive final. 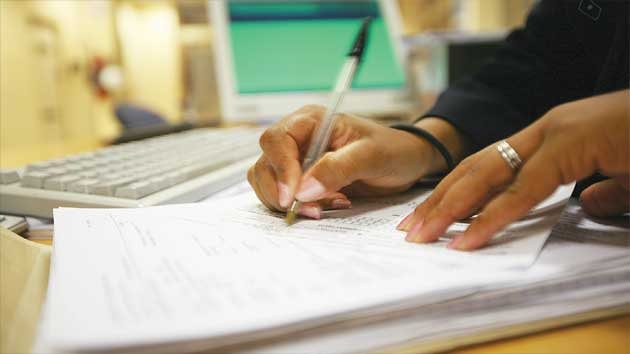