Inflation is expected to rise slightly in the near future but remaining within the Bank of Botswana target range of 3-6 per cent, Motswedi Securities has indicated in its financial markets highlights released recently.

The release stated that inflation for the month of August came in at 4.6 per year on year as revealed by data from Statistics Botswana. “The 0.1 percentage point increase from July was mainly attributable to the 0.8 percentage point increase on the transport group which has the second largest weight on the basket. Other groups which also increased were the Miscellaneous Goods & Services and Clothing and Footwear,” the release said.

The Food sector constitutes the largest weight. Motswedi Securities said the sector eased by 0.3 percentage point while the Alcoholic Beverages, Tobacco & Narcotics declined by 0.1 percentage point. Restaurant & Hotels sector rose by 0.5 percentage points though its weight is insignificant to the Consumer Price Index group. The Housing, Water, Electricity, Gas & Other Fuels section was flat during the month under review.

“The figures were in line with our expectation though the increase was mainly driven by the transport sector which grew at the back of an increase in the Purchase of Vehicles subsection. The Food component remains a key backbone for curbing inflation increase, underpinned by a stronger Pula to the rand,” the release said further.

The Motswedi researchers say they remain concerned about the economy of South Africa (SA) which has been impacted negatively by stoppages, propelling the central bank to avoid increasing interest rates, which could lead to increased SA inflation and ultimately imported inflationary pressures to the economy of Botswana. “Going forward we expect inflation to tick up slightly but remaining within the central bank target range of 3-6 per cent,” they noted.

Still in the release, it is indicated that local equities traded about 5.7 million shares worth P22.8 million with the two largest counters by market capitalization trading the largest trade for the week under review. Letshego traded about 35.6 per cent of the total trades while FNBB came in with 22.8 per cent. 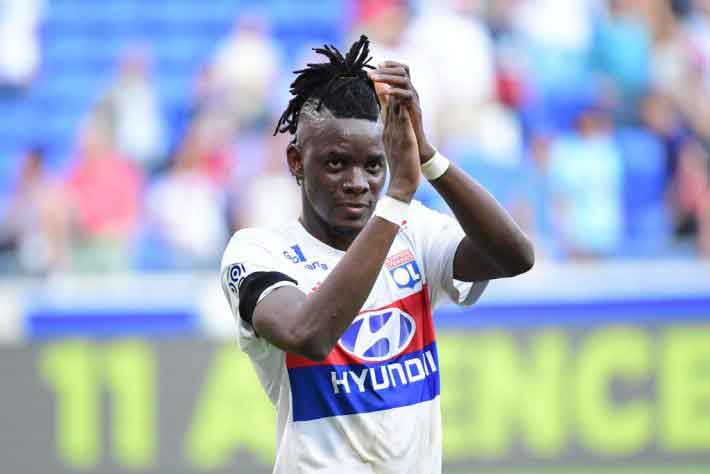