The problem of land shortage in the country has become so serious that those with money and those with access to land by the virtue of offices they hold has led to alarming rate of corruption involving millions of Pula and hundreds of plots ranging from residential, commercial as well as ploughing fields with Mogoditshane Sub Land Board being probed for the most cases while Gaborone SHHA has the second most cases and most plots.
According to statistics from the country’s anti corruption agency, Directorate on Corruption and Economic Crime (DCEC), a total of 82 cases involving 604 plots and 129 suspects countrywide are under investigation. Of these, some are being investigated; some are being dealt with internally by the Land Boards with only four already before courts. Quantifying the cases under investigation in monetary terms was challenging, but insiders claim the plots could value roughly P180 million.
The statistics show there are 26 cases which involve 135 plots and 34 suspects in the Mogoditshane Sub Land Board. Of these, 19 cases are being investigated; three have been forwarded to the Directorate of Public Prosecution (DPP) while three are before courts. SHHA Gaborone has 13 cases involving 391 residential plots but none of the 24 suspects have been taken to courts. The Gaborone SHHA plots are 375 square metres in size, and their average market price is P300, 000.00, bringing the total value of plots under investigation to an estimated P117 million in today’s market rates.
According to DCEC Public Relations Officer, Nlayidzi Gambule, the cases are mostly of individuals buying and selling plots illegally including non-existent ones using counterfeit certificates in some instances and also double allocations. “Most of the cases includeLand Board officers providing inside information to outsiders who pay them,” he said, further adding that there are cartells who deal in land.
Gambule said the trend observed with the cases is that in most cases people bribe land board officers to help them skip queues while others present their cases as if they or family members had applied for plots much earlier when, in fact, they had not.
Quizzed on why only four cases were before courts, Gambule said it is because corruption issues have to be taken to the Directorate of Public Prosecutions (DPP) and it takes time because they handle many cases. “We however hope that the introduction of the corruption court and the allocation of attorneys to corruption cases by the DPP will help to speed up things in the future” he said. Gambule also said investigations sometimes take long due to unavailability of crucial records from land boards such as minutes from meetings during some of the allocations. Gambule said as a way to reduce the land corruption they continue to advice people to verify with land board officers the validity of the certificates they get from people they buy plots and not be quick to fork out money as there are many counterfeit certificates.
A few weeks ago the Permanent Secretary in the Ministry of Lands and Housing, Thato Raphaka, told the Public Accounts Committee (PAC)  that they are optimistic  about the Land Administration, Processes, Capacity and Systems (LAPCAS) Project  to  assist in curbing corruption  as it identifies  and  shows who owns which land, where, and the extent of  coverage  of  the land.  He said the project  will also assist  in the future  to plan for all land in the country.   Furthermore, he said  the ministry  recently initiated another project  on land information to follow on LAPCAS. The Land Information System, he said, is a technological project that will also assist  to identify  and enable the ministry to store land ownership information in the country.
In a separate case, the DCEC accuses one Lesedi Karanja of using false documents to acquire a P1.7 million loan from Citizen Entrepreneurial Development Agency (CEDA). According to the statement, on the 6th of December, 2002, in Maun, the accused person fraudulently obtained a certificate of Customary Land Grant, purporting that it was issued by the Tawana Land Board. On the second count, Karanja is charged together with her company, Star Point, for the registration of a title deed, in respect of Lot 2728, Maun. As such the valuable security was dealt with by CEDA to issue a mortgage loan to Star Point (Proprietary) in the sum of P1,701,000, something which CEDA would not have done had the true facts been known to them. The plea was reserved and the accused person will appear in court on the 23rd of July 2015. 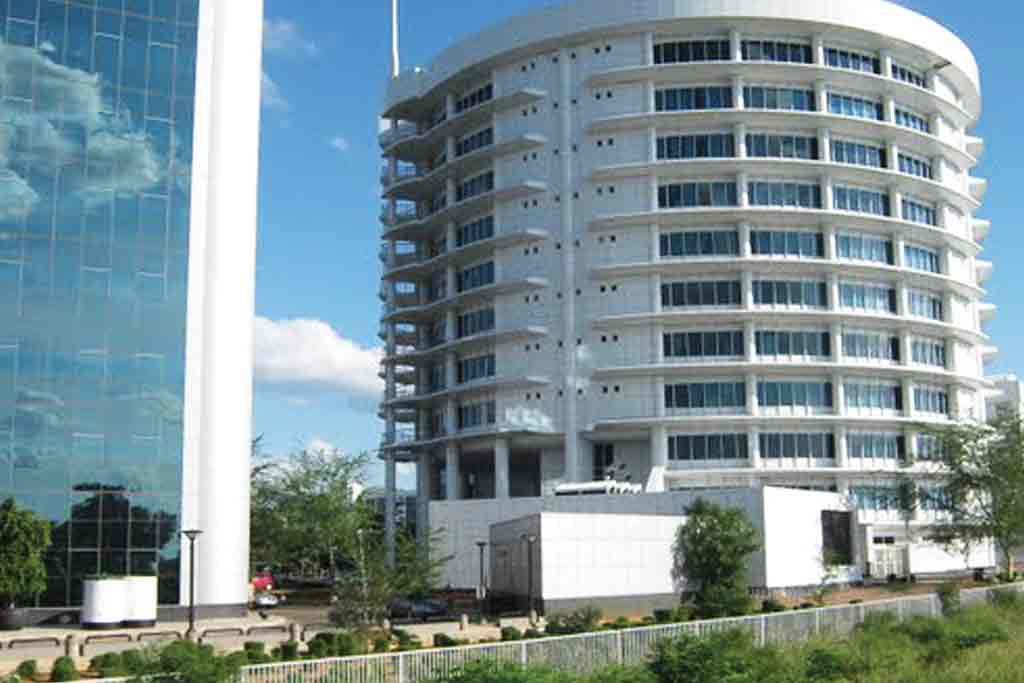