While the nation is busy wondering about the details of the much touted Economic Stimulus Package (ESP), never been seen before documents reveal that a number of Ministries have commenced formalities for tenders worth Millions of Pula on November 2015 and are expected to finish by December end for other projects.

Leaked reports The Botswana Gazette is in possession of reveal that a total of P1, 197, 981, 455 has so far been allocated to the 2015/2016 national budget to finance the Economic Stimulus Programme (ESP).
The never been before seen detailed-plan shows that bidding has already started in earnest, with tenders worth millions of pula already before Ministerial Tender Committees (MTC). The Ministry of Agriculture has so far received the lion’s share of the budget with P752 200 00 (61%) for refurbishment of Gaborone and Thune dams followed by Ministry of Lands and Housing P572, 197,400 earmarked for servicing of peripheral land and turnkey housing projects.
The project plan for various projects in districts shows that the initial P100 million portion has been set aside for Ministry of Lands and Housing to service 3,115 plots in Ramotswa, 412 in Bokaa/Morwa, 5,660 plots Kasane. These projects are expected to create 817 short-term jobs.
The next allocation worth P142,000,000, which has already received interest from 9 bidders, has been set aside for servicing 2,872 plots in Letlhakane; 890 in Tonota; 500 in Kalamare; 1,480 in Tutume; 1,867 in Bobonong; 416 in Mmadinare; 860 in Tlokweng; 3,578 in Kopong; 700 in Kang; 1,000 in Hukuntsi; 903 in Charleshill and 4,300 for Tati-Shashe Bridge, Matsiloje and Natale and 1918 for Maun. Goodhope, Metlojane and Madingwane will not have plots serviced but instead receive access roads and storm water drainage.
The third allotment of P157, 487,400 involves the construction of turn key housing projects for various districts, which await orientation and verification of beneficiaries by Councils, in consultation with the Ministry, the leaks reveal.
The Ministry of Justice, Defence and Security also gets a significant share of the ESP budget, at P185, 450,000.
According to the Stimulus Plan, P20 million has been set aside for watering Matsiloje Camp through Water Utilities Corporation; P31,800,000 for barracks in Gaborone, Rakhuna, Molepolole and Francistown; P4,000,000 for Thebephatswa Airbase Maintenance; P81,450,000 for Paje Training Camp pending BHC consultancy appointment.
Twenty million pula has also been set aside for the procurement of Botswana Housing Corporation houses; with P15,500,000 set aside for seven townhouses in Block 7, Gaborone.
Over P11 million was set aside for Magistrates Courts in Gantsi, Serowe and Maun; P10 million for Directorate of Public Prosecutions; P6,239,655 for Police staff houses; P3 million for Police Stations in Maitengwe and Semolale; P6,500,000 for maintenance across the country and P1,800,000 for Dukwi Health post and Police Station.
While there is confusion over its commencement date, documents reveal that a number of Ministries have already started pre-tender formalities on 23 November 2015 and are expected to finish some projects by end of December. The Department of Buildings Engineering Services, Depots were meant to have finalised tender documents by 4, December 2015.
The Ministry of Infrastructure Science and Technology has been allocated P100 million, which will bring solar lighting to communities in Palapye, Shoshong, Gungwe, Mmashoro, Paje, Borolong, Tewane, Sehunou, Kutamogoree, Moremi Ramotswa and Tlokweng, Lorolwana, Semane, Ntlhantlhe, Molapowabojang.
Ten million pula was disbursed to Botswana Power Corporation in August 2015 for preliminary works for the 34 villages, with Kgotla meetings held already in 17 villages while load Research and Load Centre Identification is ongoing for all the 34 villages.
To date, 17 villages have been done and are expected to be completed by the 31st March 2016. Long terms jobs created by the electrification projects are expected to reach 3263, the report detailed.
Seed funding for Botswana Institute of Technology Research and Innovation Solar lights and the KSBB projects has been secured, with BITRI already informed to start preliminary activities on these, while MIST is still waiting for the consideration of supplementary budget submission.
The Ministry of Education and Skills Development is also expected to construct 164 classrooms across the country, as well as 98 science laboratories. Maintenance work is to be done at 22 institutions of learning, though the documents do not reflect cost estimates and allocations. 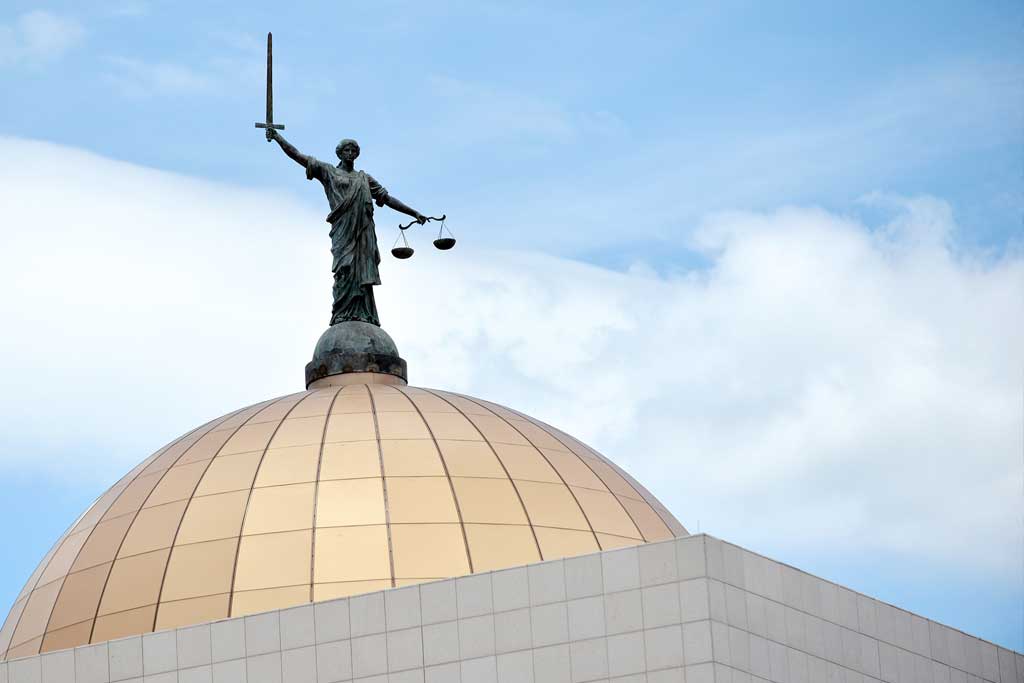