Senior members within the Administration of Justice(AoJ) have accused one of the twelve judges who signed the letter to the Judicial Service Commission (the JSC) complaining of the Chief Justice’s (CJ) conduct, of forgery.

Imppecable sources have informed The Botswana Gazette that at a meeting held on the 3rd of September at the High Court, Regional and Chief Magistrates were advised that the AoJ was considering reporting yet another Judge to the police, the judge whose name is known to this publication and is notably not one of the four Judges currently facing disciplinary action by the President is alleged to have “forged” the signature of two Judges on the letter of complaint.

The meeting of the 3rd of September was ostensibly called to appraise Regional and Chief Magistrates of the ongoing events within the AoJ and the urgent need to appoint acting Judges pending the finalization of the proceedings of the tribunal into the “misbehavior” of the four suspended Judges.

In August, four judges of the High Court, Justice Key Dingake, Justice Modiri Letsididi, Justice Mercy Garekwe and Justice Ranier Busang were served letters signed by President Ian Khama, suspending them from their functions following the Judges complaint to the JSC about the conduct of the CJ on various matters giving rise to the Judges refusal to attend formal events with the Chief Justice on the grounds that the Chief Justice was by his allegations undermining the integrity and independence of the Judiciary.

Judicial independence, the principle that judges must not be subject to pressure and influence, and are free to make impartial decisions based solely on fact and law, is like freedom of expression as the cornerstone of democracy. Independence of the judiciary underpins a democratic society and safeguards the freedom and rights of all Batswana to be treated equally and fairly under the rule of law.

At its centre is the principle that judges should be free to make impartial decisions without fear of reprisals and recriminations.
Investigations have revealed, however, that the meeting on 3rd of September brought about startling allegations that bring into question the very integrity of judicial impartiality and independence.

*Four judges face ban
At this meeting, the Regional and Chief Magistrates were informed that Judges who attended the meeting held by the suspended Judges (and 8 others) held in Mahalapye (15th of August) had informed the Administration of Justice as to which judges had instigated the meeting. The Mahalapye meeting of 12 Judges agreed that they would issue a complaint to the JSC. The result of some of the Judges informing against their colleagues was that the Administration of Justice consequently “knew everything that transpired at the meeting”.

The attendees of the High Court meeting were also informed that some of the Judges who signed the complaint against the Chief Justice were already disassociating themselves from it and that many more Judges would follow soon.  The meeting was informed that a Francistown based Judge had allegedly already withdrawn his signature and pledged his loyalty to the “Chief Justice and the Executive”.

Information revealed to The Botswana Gazette, to the effect that the President on receipt of the complaint of the four suspended Judges by the Attorney General, was of the view that there were sufficient Magistrates capable of replacing all twelve of the Judges that had signed the complaint. The President was therefore of the view that he ought to suspend all 12 Judges but relented on the Chief Justice’s advice that suspending all the twelve could lead to a judicial crisis. The Chief Justice advised that rather only four be suspended and the remaining eight be dealt with in due course.

The Magistrates were informed that it was only a matter of time before the four suspended judges were removed and that after their removal they would not be permitted to practice law in Botswana.

*Tribunal won’t cross examine CJ
When explanations were requested by the Magistrates as to the nature of the Tribunal and the expected duration of the Tribunal into the alleged “misbehavior” of the four Judges they were told that it was expected that the Tribunal would commence proceedings soon and that they would be over “quickly”.
However the Office of the President through its spokesperson, Dr Jeff Ramsay had already announced the day before this meeting in an issued press statement that the Tribunal had “commenced its work on the 1st of September 2015”.

The Administration of Justice has despite various requests by this publication declined to comment on the Terms of Reference for the Tribunal into the allegations of “misbehavior” of the four Judges. However, the meeting of the 3rd of September revealed that the tribunal may decline and not wish to hear any evidence from the four suspended Judges. The tribunal according the information presented at the meeting would simply request the suspended Judges to address the paragraphs in their complaint that the President already views as being “prima facie” as undermining the authority of the Chief Justice.
According to those present at the meeting, the intention is to avoid a lengthy cross examination of the Chief Justice when the Tribunal commences. Furthermore, that the four suspended Judges would not be afforded the opportunity to cross examine the Chief Justice at all.

It is perchance ironic that in the year the world commemorates 800 years of the Magna Carta that Judges who are expected in their daily duties to apply the principles of Natural Justice are not afforded the same level of rights when they appear before the Tribunal into their alleged “misbehavior”. The principles of natural justice require at their most basic that a person know the allegations which are being made against them. They must know what evidence has been given and what statements have been made affecting them, and then they must be given a fair opportunity to correct or contradict them. Essentially, whoever is to adjudicate must not hear evidence or receive representations from one side behind the back of the other.

Regarding Tribunal proceedings, the Magistrates were informed that the Tribunal would have a very low burden on proof being lower than standard of proof in civil proceedings. Such a standard of proof would be a “prima facie” finding against the four suspended Judges, though the letter by the President suspending them has already found their conduct to be to that standard.

According to information seen by The Botswana Gazette, the Administration of Justice is said to have also distanced the Chief Justice from allegations that he had a hand in annulling Justice Dingake’s appointment to the Court of Appeal of Lesotho. It was emphasized to the attendees that the Judge President of the Court of Appeal of Lesotho, who sought Justice Dingake’s appointment, “is currently facing criminal charges related to tax matters and that there is similarity between the same and the Housing allowances matter.”

The meeting held at the Chief Justices conference room concluded with the Chief Justice advising the Magistrates present that they could use their discretion to advise their colleagues and subordinates of the meeting and the issues discussed. The Magistrates though willing to advise on the proceedings declined to comment on the meeting for fear of reprisals “if judges can be suspended for criticizing, what would happen to us” said one under the strict assurance of anonymity.

The Botswana Gazette in seeking to obtain confirmation from the various magistrates was met with various comments that amounted to an abject fear of “going on record” for concerns of reprisals.

Registrar of the High Court, Michael Motlhabi was not able to confirm the allegations at time of press. The Chairperson of the Judicial Service Committee, Lawrence Lecha said that he was certain about the meeting but mentioned that he has heard of a meeting between the Chief Magistrate and the Chief Justice a week ago in Gaborone.

*Appointment of acting judges
While this ignominy unfolds, The Botswana Gazette has been reliably informed that the AoJ is already scouting for replacement acting judges and that Attorney Bugalo Maripe is amongst those who have been approached.
Maripe played his cards close to chest, refuted the claims that he has been approached following suspension of the four judges. Motlhabi also could not divulge the approached Magistrates.

Lecha said that he was aware that the AoJ was seeking to appoint acting Judges at the High Court and could not establish which individuals have  been approached or the criteria to be used.
The four judges commenced their suspension effective the 1st of September, whilst waiting the convening of a Special Tribunal to be concluded as to their alleged “misbehaviour”. The Tribunal presiding over their “misbehavior” commenced its work on the day the Judges suspension commenced and comprises of Justice Lesetedi, Judge of the Court of Appeal, Justice Foxcoft Judge of the Court of Appeal and Justice Howie, a former Court of Appeal Judge. 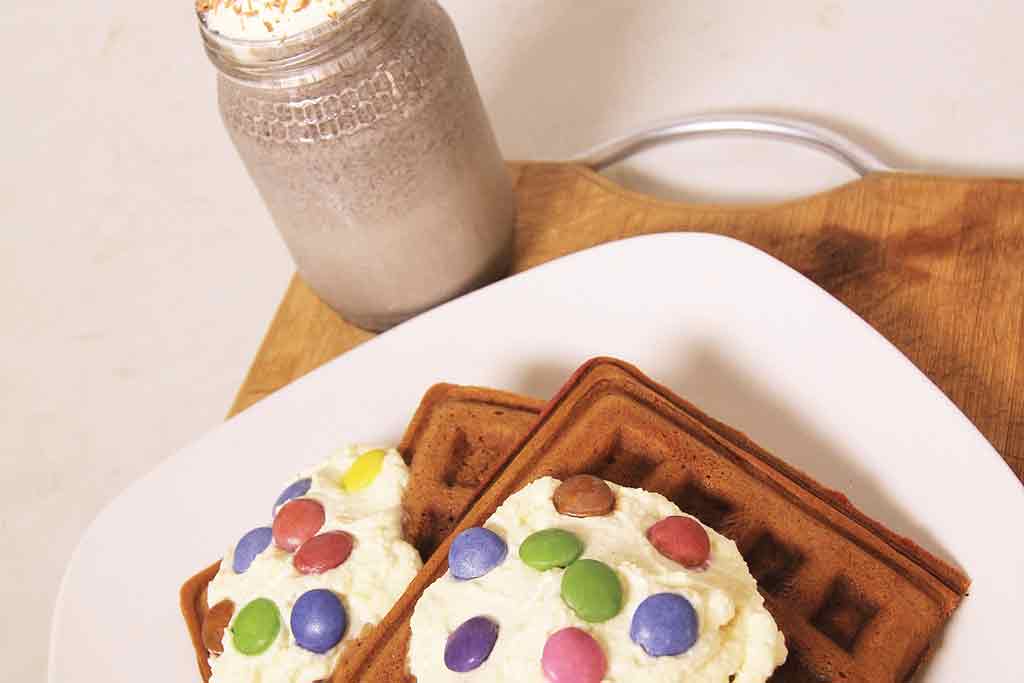