Thebe Setlalekgosi of DTCB Club says that due to financial constraints, the Botswana Boxing Association (BOBA) is often left with no choice but to drop some international tournaments. To make up for that, they have resorted to hosting as many Inter Club tournaments as possible.

Local boxing events help keep the boxers in shape as well as giving national selectors an opportunity to pick their teams ahead of regional competitions. “BOBA works with a limited budget. International tournaments are very expensive and we cannot honour all of them because our finances do not allow that,” said Setlalekgosi.

Inter Club tournaments are held twice a month to ensure that the likes of Keamogetse Kenosi  and Rajab Mohammed  maintain fitness as regulars in the national team.
“We use local tournaments to  make up for missing international events. Our boxers compete overseas but not as much as we would like them to,” the coach continued. The financial constraints mean most of the local tournaments are fought with no incentives as the association is struggling to make ends meet.

“Competition with popular codes like football makes it difficult to pull crowds hence we do not charge entrance fees. Even though we bring positive results Season in Season out Batswana do not follow Boxing that much,” he concluded.

The most recent Inter Club which was held at Selibe Phikwe on the 16th of May recorded the lowest turnout this year, only 8 Clubs participated. 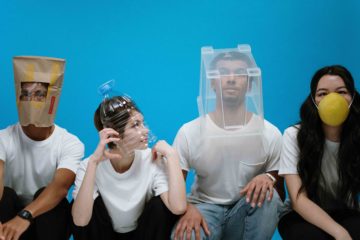