Chairman of Bayport Botswana, Father Maphongo has urged pension funds, asset managers and banks in Botswana to invest in local enterprises. Speaking at Bayport Botswana’s fifth anniversary celebrated at the Gaborone International Convention Centre last week, Maphongo said; “If foreign investors can see something in a local small and start-up business, surely you too can if you look deep enough.”

“Investing locally creates jobs and it is these jobs that are going to support our business and make us thrive. We are busy investing local money outside and creating jobs in foreign lands where our unemployed Batswana have no access to those jobs,” he said.

He noted that indeed the country needs Foreign Direct Investment (FDI) but it is equally crucial to build confidence within and ensure that local organisations are adequately resourced and have capacity. Maphongo pleaded for regulatory frameworks that would ensure that potential investors make part of their investments in the local market.
Maphongo’s company first started as Money Quest Investments back in 2005. The company approached banks in 2006 seeking funding but none of the banks was willing to fund them. “There is no bank that we didn’t approach back in 2006, at least those that existed then, but they didn’t buy our vision. It wasn’t to be until seven years later that one bank would lead the banking sector’s charge into micro-lending space and now that they have discovered how lucrative the market is, they are now crowding us out of the market,” he said.

On this note, he called for a fair, just and level playing field. He noted that it is through the collection mechanism that some players are favoured and preferred over others when it comes to collection, saying this needs to be normalised.

Maphongo said he was grateful to the American investment firm, OPIC, for extending to his company a loan at very comparative cost of credit. “This will go a long way towards our business as our operation will equally be favoured with all the money it needs from the OPIC loan facility,” he said, further indicating that they were also grateful to Botswana government for having realised the need to empower citizens by allocating deduction codes. “This has indeed contributed immensely to the success of our business and ensured the exponential growth we have achieved over the years,” he explained.

Minister of Trade and Industry, Vincent Seretse, who was the guest speaker, said a combination of various factors such as consumer ignorance and recklessness, as well as the ruthlessness on the part of certain service providers has left the country with a problem of over indebtedness. “This is a problem government cannot solve on its own. We look to all stakeholders, consumers and credit providers included, to play their part,” he said. He urged Bayport to impove where they have been lacking and enhance their services to assist more Batswana.

The birth of Bayport Botswana came as a result of a partnership of between Money Quest Investments and Bayport Management Limited (BML), a Mauritian company, in 2010. 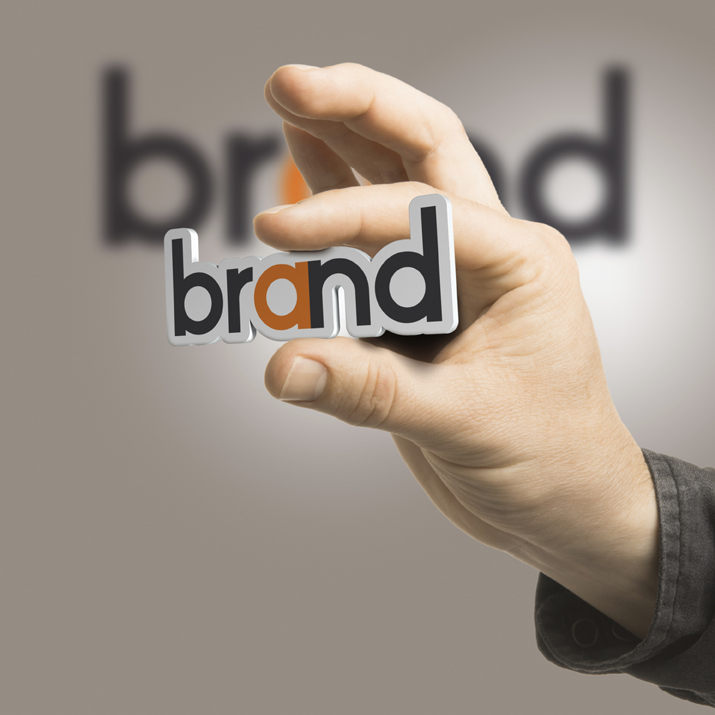