UNFPA Botswana has called on the Government to engage and invest in young people saying, though faced with a number of challenges that include, unemployment, poverty, limited access to tertiary educational opportunities, limited access to health services, violence and coerced sex and teenage pregnancies, their needs ought to be responded to for young people are central to the future development agenda of any country.

The call was made during the World Population Day which was commemorated under the theme ‘ investing in young people: the future we want’. It was revealed that like most countries on the African continent, Botswana has a high population of young people; over 60% of the population below 30 years and 33.5% aged between 10 and 24 years.

Speaking at the commemoration, UNFPA Botswana Country Representative Aisha Camara-Drammeh stated that to harness the potential that the youth bulge   presents, there is need to respond to the number of challenges that they are currently faced with. “Investing in young people today by promoting healthy habits and ensuring education and employment opportunities, access to health services, and social security coverage for all workers is the best investment to improve the lives of future generations,” she said, adding that “Prioritizing investments in this generation, the post-2015 global agenda will ensure that the human rights of all adolescents and youth are protected and fulfilled, and that they are well prepared to help create and to lead the world that they will inherit.”
Camara-Drammeh stressed that investing in young people, especially adolescent girls,  is one of the smartest investments that any country can make , saying  as they  will realize their full potential and contribute to economic and social transformation of their communities.

The UNFPA representative said even though government has succeeded in getting the youth to school, with the proportion of those who have gone through primary education is high; progression from junior secondary to tertiary institutions is unsatisfactory. She said unemployment also remains high. Botswana Core Welfare Indicators (Poverty) Survey 2009/10 estimated unemployment among 15-19 at 41% and 34% for those 20 -24 years.  Camara-Drammeh said with the deadline for the MDGs fast approaching and the world working on the post-2015 development agenda, “Success of the post-2015 development agenda depends on protecting the human rights and meeting the development requirements of all adolescents and youth.

In his statement United Nations Under-Secretary-General and UNFPA Executive Director    Dr. Babatunde Osotimehin said early investments in sexual and reproductive health, can enhance the lives of young people and the welfare of their societies. “A sustainable future depends on having resilient populations, which cannot be achieved without investments in young people. They not only form a large proportion of the world’s population and deserve their fair share as a matter of equity, but are also in a critical stage of their lifecycle that will determine their future – and thus those of their families, communities, and societies.” 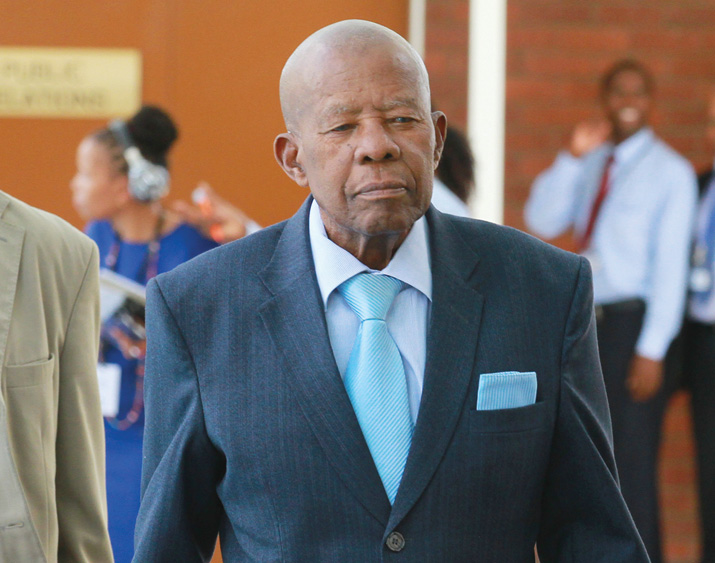