Comedy in Botswana has grown in heaps and bounds over the past years, with emergence of the local comedy circuit which has groomed home grown comics and hosted some of the biggest regional acts consistently over the past two years. Even though the industry is showing signs of growth does this mean comedy is the next big thing in the entertainment industry?

“Yes comedy is definitely the next big thing. People like Dignash have opened doors for most of these upcoming comics to be able to enter the industry and now we have comics based in places like Maun, Tsabong, Mmathethe and Tonota,” said   Media Liaison Officer for Major Moves Comedy, Norman Proctor.

Proctor explained that, “A lot of corporates have also warmed to the idea of standup comedians and have engaged local comics in some of their events. We also get invites from outside the country in places such as South Africa, Lesotho, Namibia and the UK, where we get exposure thus putting us at par with what is happening around the world. So the more we perform at these gigs, the more people will see the growth of the industry.”

Asked whether comedians are making money in the industry Norman said, “Well yes and no. The comedy industry is starting in Botswana and the shows are few and far between. An example is that, an underground comic in JHB can perform at different venues weekly from Wednesday to Sunday making some substantial income, while in Botswana the market is so small that a comedian cannot perform two shows in Gaborone within two weeks. Even the comics we invite cannot perform in Gaborone twice the same year. If you look at other towns and villages around the country, they are still catching up to what comedy is, and so far we have only had good responses in Maun, Mahalapye and Selibe Phikwe. Places like Francistown are yet to warm up to standup comedy. However, there are a couple of comedians who are making a living from their talent in comedy; for example, Ribcracker, Brooks and Phenyo.”

For his part local comedian Ribcracker confirmed that, “You can sustain yourself with just doing comedy; comedy is my full time job.”
Meanwhile, upcoming comedy shows this year include, The All Star Comedy Jam Show on April 30th at Cresta Bosele Hotel, Selibe Phikwe, headlined by Ribcracker and Brooks. Tickets are available online at Webtickets and at Cresta Bosele from P100 single and P150 double. The show starts at 8pm. On the 2nd of May is a comedy night with Tumi Morake featuring Phenyo, Ribcracker and Brooks at Boipuso Hall, cover charge P200 and on the 17th May there will be a one-man show by MOD at Maitisong.

Treat All: The new frontline in Botswana’s HIV/AIDS battle 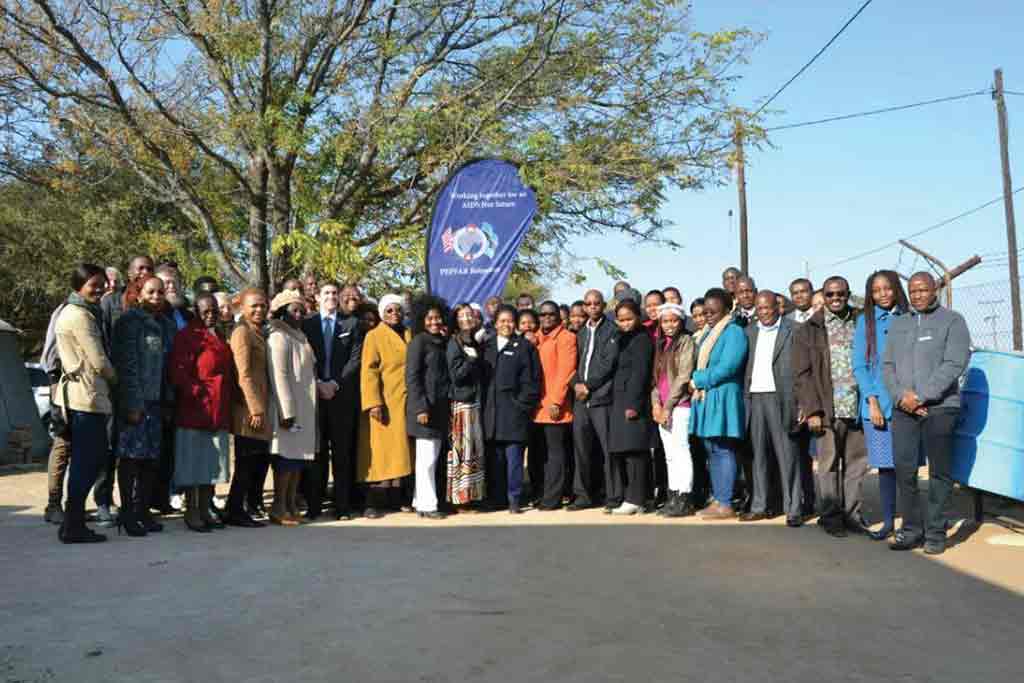