Diphetogo Selolwane and Mogogi Gabonamong are the epitome of longevity, consistency and class in regards to Botswana’s South African football exports. The mentioned duo will forever be regarded as the blueprint for aspiring footballers who wish to emulate if not surpass their achievements in the Premier Soccer League.

Aiming to reach the levels set by the mentioned duo is a former Uniao Flamengo Santos forward by the name Mogakolodi Ngele, who, arguably, deserves a mention in discussions of Botswana’s greatest exports to South African football.

On April 8 this year, Ngele produced one of the greatest feats in Premier Soccer League history by scoring a hat trick against Orlando Pirates. He became the first Motswana player to record a trio of goals against the Soweto giants, that also helped him increase his total tally of goals to 19 that makes him Botswana’s highest scoring player in the neighbouring country’s main league.

The left footed forward clinched his second Telkom Knockout winner’s medal last week after his club Mamelodi Sundowns defeated Kaizer Chiefs 3-1 to lift the trophy. His latest trophy haul makes him the most successful Motswana player in South African football with three trophies to his name.
Previously he was tied with Selolwane who had won the 2008 Telkom Knockout with Ajax Cape Town and the Nedbank Cup with Supersport United in 2012 and former teammate Kabelo Dambe who won the MTN 8 and the Telkom Knockout with him.

Another major achievement for Ngele was his move to Sundowns in 2014, he became only the second Motswana player after Phenyo Mongala (Pirates) to join one of South Africa’s traditional big three of Sundowns, Chiefs and Pirates.
Ngele’s club is currently at the summit of the PSL table and they are the favourites to win the title in May. If his club maintains their impressive form they could win the league and that would make him join Mongala as a PSL winner and increase his trophy haul to four.

Although he is only been restricted to being a bit part player at Downs he has demonstrated his readiness to step up to the plate whenever called upon. Football analyst Jimmy George is of the view that Ngele should be given more time before being regarded as one of if not Botswana’s greatest PSL export.

“In terms of medals he is the best but his greatness will be measured by how long he stays at the highest level. Longevity is an important factor in terms of measuring a player’s greatness. He has to become more influential in the team, being a regular starter at one of South Africa’s biggest clubs will be an even greater achievement for him. Mogogi and Dipsy were regulars at their clubs during their prime, Modiri Marumo has since been given the goalkeeper coach role at his club, that shows a great level of respect for his services. Those three players reached great levels and I am sure Ngele will do the same, he needs to be given time to be great. He is on the right track and on course to be the greatest,” George told Gazette Sport. 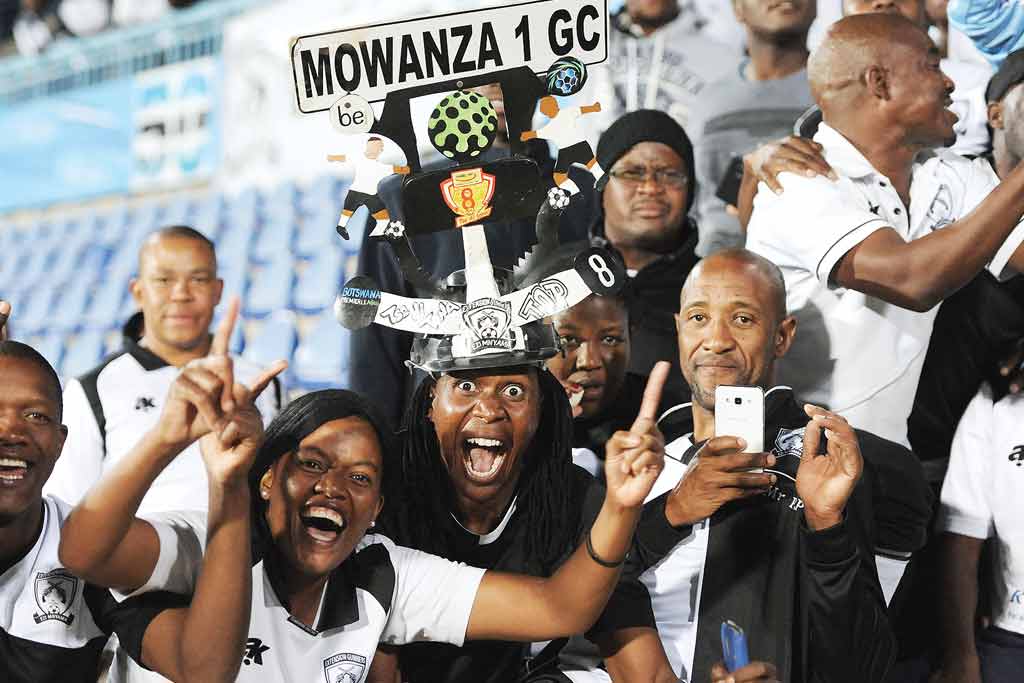