The race for the ruling party’s July elective congress has intensified as many people continue to declare their interests in the central committee positions. The new entrant into this fierce contest is flamboyant businessman, Jagdish Shah. For starters, Shah is the chairman of one of the country’s most successful football teams, Township Rollers. He is also the owner of Jack’s Gym and managing director of CA Sales and Distributors. Little is known of him in the country’s politics.

According to reliable sources within the party, Shah is being lured into the position to succeed Satar Dada. The latter is said to have informed President Ian Khama of his intention not to defend his position. Dada is the party’s longest serving treasurer and in most cases he stood unopposed. Dada’s revelation on not contesting at this year’s elective congress has set tongue wagging. Ever since being at the helm of the party’s purse, it was for the first time in the last general elections that the BDP recorded a deficit of over P21 million. Dada’s departure comes at a time when the party is in dire financial trouble. It is estimated that the party spent over P35 million in the last general elections yet recorded a decline in popular vote and seats in parliament.

Shah confirmed to this publication that he has been approached by some members of the BDP to contest for the position in the upcoming elective congress. However he failed to identify those members. He did state that he was a BDP member but was not actively involved in the party politics. “I am a man of people as such I am more than ready to render my services at any time. I seize every opportunity that comes by and the one offered by BDP is absolutely irresistible. For me to establish Jack’s Gym I had been approached by ordinary people from different walks of life. I helped turn Rollers into a professional outfit during the club’s most desperate times and in addition to that, as a businessman, I have heeded the president’s call to build houses for the underprivileged so that they can live a dignified life” added the visibly determined Shah.

It remains to be seen on who will oppose Shah come July. In the past no one dared to contest for the position of treasurer against Dada, safe for former cabinet minister, Oliphant Mfa who had ambitions of doing so, but he was forced to withdraw from the race as he was told that he was not financially fit enough to contest against Dada. This has set the precedence that the position of treasurer is strictly reserved for those with financial muscle. According to political analysts BDP has made itself vulnerable to tenderpreneurs and is being invaded by people who actually do not have the interest of the party at heart. 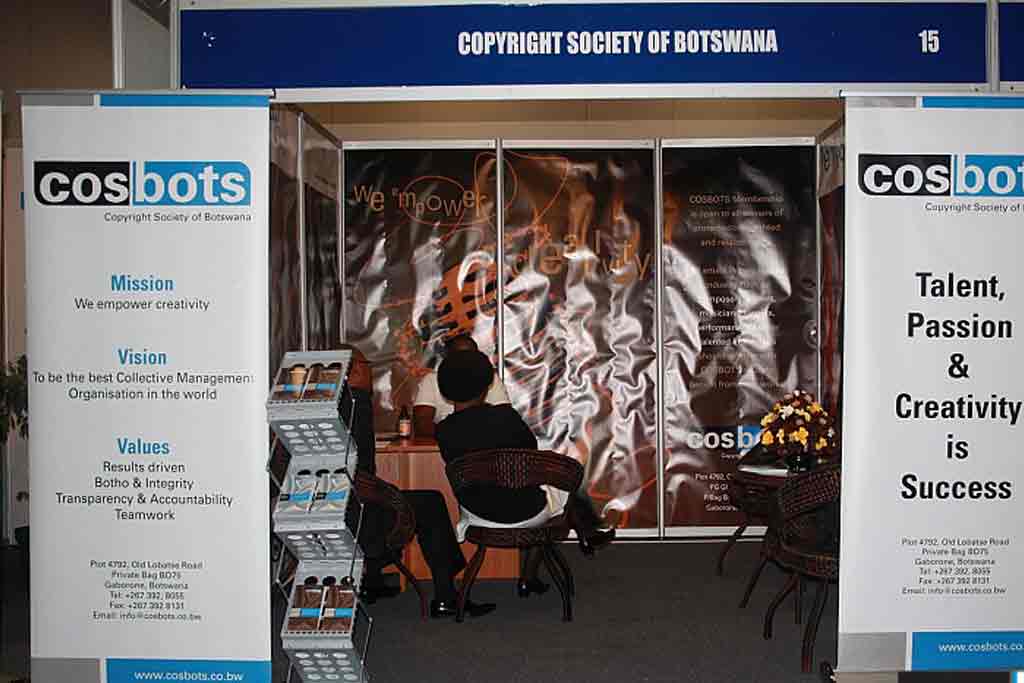