Local traditional music artist Rejoice Gaonakala known as Jojo narrowly escaped a scam after she was approached by two gentlemen and a lady who promised to take her on a tour after her performance in South Africa, Limpopo.

“While I was doing South Africa’s Ministry of Education tour I was approached by two gentlemen and a lady.  After one of my performances they showered me with compliments and said they would like to take me to Sweden and Ethiopia, and if I impress they will add me to the entertainment lineup of the opening ceremony of the 2014 FIFA world cup in Brazil,” Jojo said.
Jojo’s manager Gilbert PP Seagile said, “They looked really convincing as they invited us for dinner at a 5 star hotel to discuss the deal. They said they were hosted by SA’s Dream Team, sharing links to a radio interview they had with one of the SA radio stations. They claimed to be international promoters accredited by Simba, which is one of the biggest events management company in Brazil and were going around Africa scouting for talent. We agreed that they would pay us P 1.3 million for all the performances and would email a contract for me to sign.  We kept in contact and days later there was an article on an online website, African Journal about Jojo being part of the opening ceremony in Brazil. I really had high hopes and excited about the deal but the weird part was they kept postponing when I asked about the contract.”

PP says he became really suspicious when they asked that he deposit money for their (PP and Jojo) transport expenses into a foreign traveling agency’s account saying they will be refunded when they arrived in Brazil.

“Since it is not common practice for promoters and artists to sponsor themselves and later get a refund, I declined to deposit money and that was the last time I heard from them. It was like they never existed.  I also remembered that scammers once came to Botswana and used Machesa to shoot a documentary without their knowledge and they later learned their DVDs were selling in foreign countries. I want to warn other promoters and artists to be suspicious of opportunities that sound too good to be true. I would not want to hear of a case worse than Jojo’s,” PP said.

Jojo also added that it was not her first experience with scammers because last year during her album launch in South Africa, a random person collected money from sponsors telling them he was sponsoring her launch, “I would like to advise artists to have a management team that can look out for them in order to avoid such scandals,” she concluded.

Local designers for Festival for African Fashion and Arts (FAFA)

How did we get to this constitutional crisis? 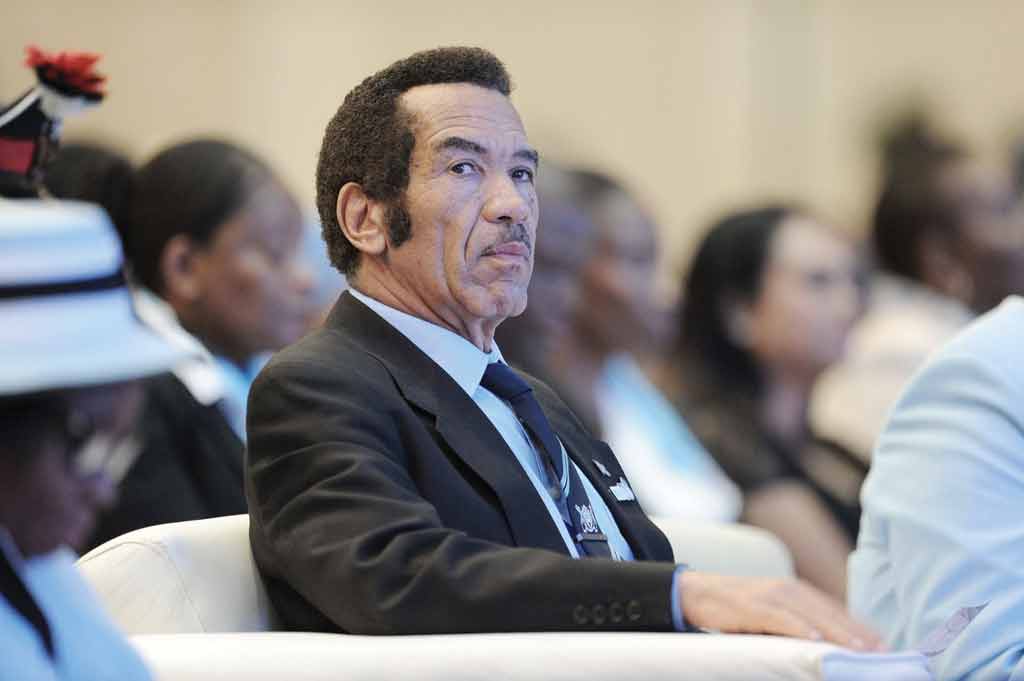