A man who was convicted of rape and sentenced to ten years imprisonment in 2012 heaved a sigh of relief last week when Francistown High Court judge, Justice Zibani Makhwade, acquitted and discharged him of the offence, ruling that he had not been given a fair hearing.

Modisaotsile Kethabile had appealed both his conviction and sentence on the grounds that he did not have a fair trial; he argued that the magistrate had failed to guide him on his rights. Judge Makhwade ruled: “It was my considered view in the circumstances of this case that Kethabile was not afforded a fair hearing, and in my view this has resulted in a failure of justice. Since the matter was argued on its merits, the judgment of the magistrate is set aside and Kethabile is acquitted and discharged of the offence of rape.”

The judge said while it is expect- ed that the record of proceedings should reflect what transpired at the trial court, in the case before him the record did not reflect what had actually transpired. “The whole record is in narrative form and there is no indication of what questions were asked of any witness. With respect to the accused’s rights, with respect to cross-examination as well as how to conduct his defence, there is not even a summarized version of what the accused person was advised of,” said the Judge.

What if blankets could talk? 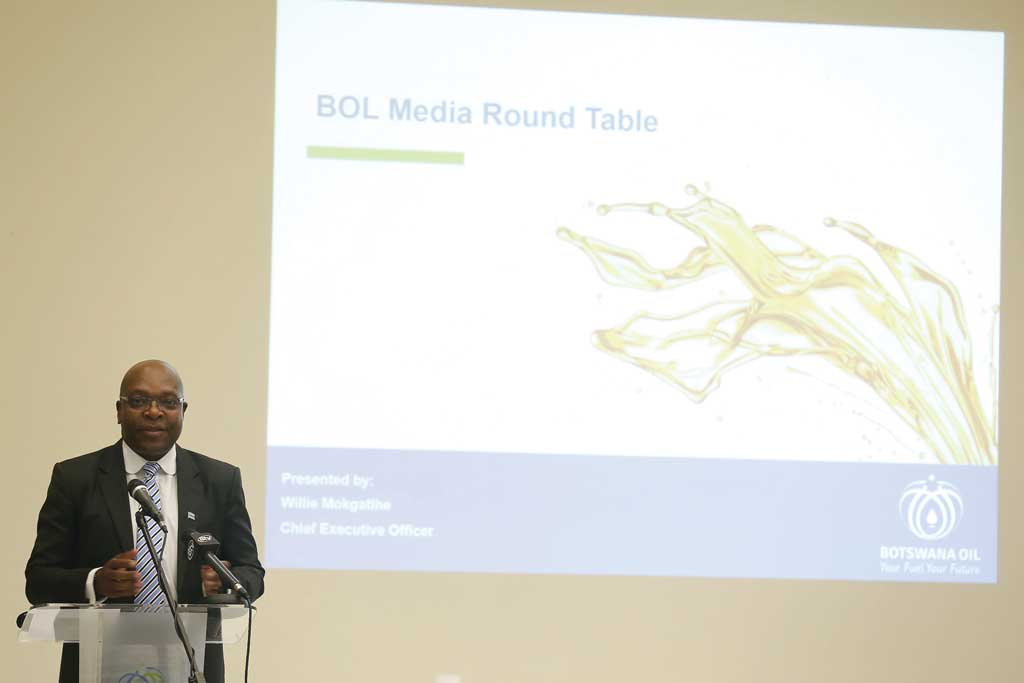