The Panama Papers
In the next days, weeks and months Ink Centre for Investigative journalism, working closely with International Consortium for Investigative Journalism, African Network of Centers for Investigative Reporting and select local news organizations will reveal names of Botswana companies and individuals that have invested millions of Pula in tax havens around the world.  The Centre’s journalists were part of a one- year investigation into the records of a discredited law firm Mossack Fonseca. The Panama based law firm is accused of assisting politicians, warlords and criminals to evade tax.
The Panama Papers: About this project and key numbers
The Panama Papers is an unprecedented investigation that reveals the offshore links of some of the globe’s most prominent figures.
The International Consortium of Investigative Journalists, together with the German newspaper Suddeutsche Zeitung and more than 100 other media partners, spent a year sifting through 11.5 million leaked files to expose the offshore holdings of world political leaders, links to global scandals, and details of the hidden financial dealings of fraudsters, drug traffickers, billionaires, celebrities, sports stars and more.
The trove of documents is likely the biggest leak of inside information in history. It includes nearly 40 years of data from a little-known but powerful law firm based in Panama. That firm, Mossack Fonseca, has offices in more than 35 locations around the globe, and is one of the world’s top creators of shell companies, corporate structures that can be used to hide ownership of assets.
ICIJ’s analysis of the leaked records revealed information on more than 214,000 offshore companies connected to people in more than 200 countries and territories.
The data includes emails, financial spreadsheets, passports and corporate records revealing the secret owners of bank accounts and companies in 21 offshore jurisdictions, including Nevada, Hong Kong and the British Virgin Islands.
ICIJ’s data and research unit indexed, organized and analyzed the 2.6 terabytes of data that make up the leak, using collaborative platforms to communicate and share documents with journalists working in 25 languages in nearly 80 countries.
The largest cross-border journalism collaboration ever has uncovered a giant leak of documents from Mossack Fonseca.

The secret files:
Include 11.5 million records, dating back nearly 40 years – making it the largest leak in offshore history. Contains details on more than 214,000 offshore entities connected to people in more than 200 countries and territories. Company owners in billionaires, sports stars, drug smugglers and fraudsters.
Reveal the offshore holdings of 140 politicians and public officials around the world – including 12 current and former world leaders. Among them: the prime ministers of Iceland and Pakistan, the president of Ukraine, and the king of Saudi Arabia.
Document some $2 billion in transactions secretly shuffled through banks and shadow companies by associates of Russian President Vladimir Putin.
Include the names of at least 33 people and companies blacklisted by the U.S. authorities for doing business with drug traffickers, terror groups and or rogue nations like North Korea and Iran.
Show how major banks have driven the creation of hard-to-trace companies in offshore havens. More than 500 banks their subsidiaries and their branches – including HSBC, UBS and Société Générale – created more than 15,000 offshore companies for their customers through Mossack Fonseca.

Breach of the judicial integrity 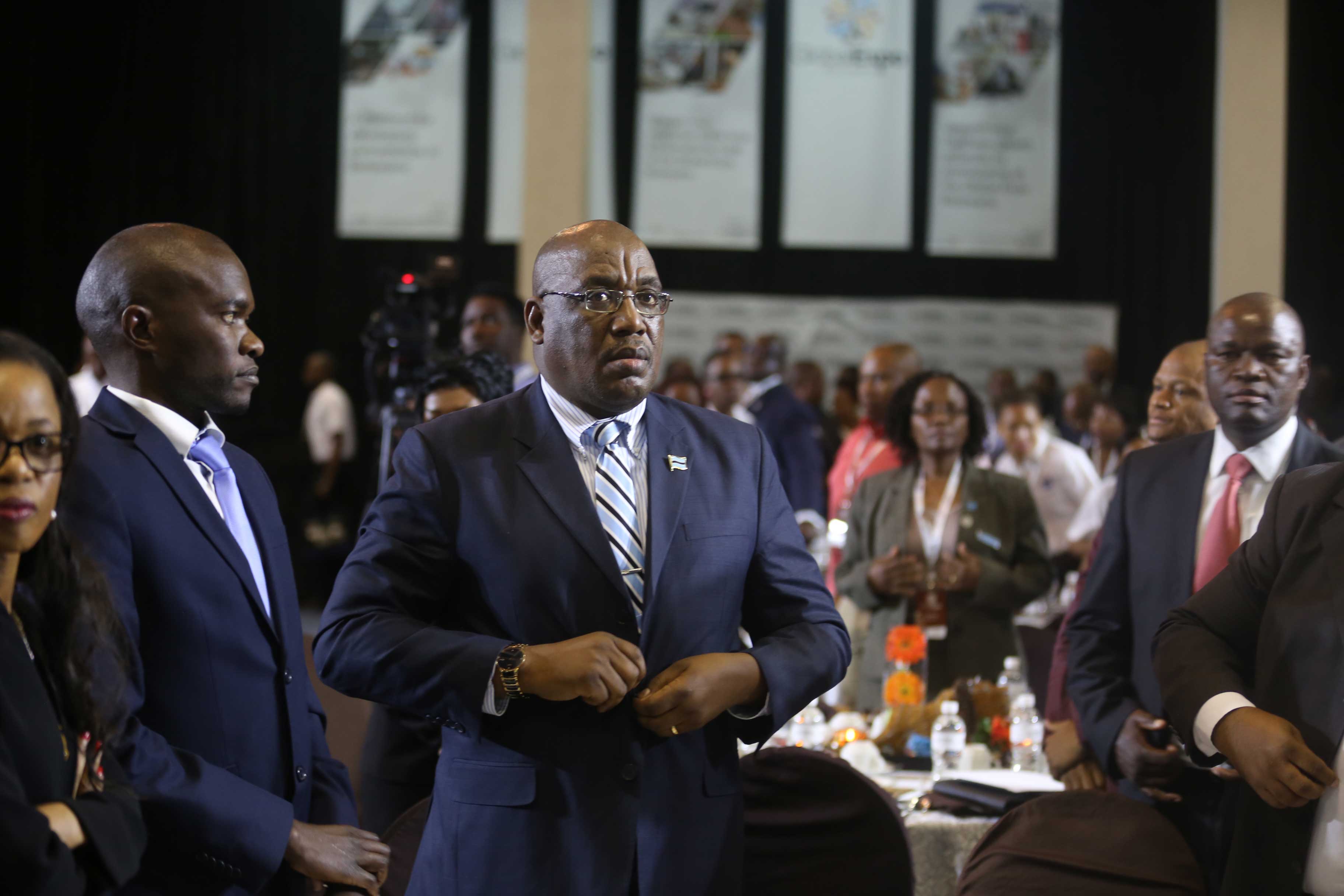