Botswana legend and pioneer in performing arts, Mme Mma Bogadi Judith Tsetsana Sefhako passed away last week Thursday (November 21st) at Gaborone Private Hospital where she had been admitted for the past two weeks due to illness.

She was born August 1st, 1951 in Molepolole and  attended high school at Kgari Sechele and later graduated from Lobatse Teacher Training College. She started primary school teaching in the late 1970s until she moved to the Ministry of Sports and Culture in 1996, where she worked as a Performing Arts Officer.
During her teaching days, she developed performing arts in primary schools and popularized traditional singing and dancing in Gaborone.
She founded a traditional dance  group Ditholwana Cultural Troupe while she was still working for the Ministry. She later retired from her post in 2007 and focused on performing arts and her group. In 2007, she won a Thari ya Setshaba (Woman of the Year) award and she was later awarded a Presidential crown for Meritorious Service.

Judith is best known for her love for her culture and engaging disposition as well as her role as a cultural ambassador. Sefhako is survived by two children and five grandchildren.
Her memorial service will be held in Gaborone this Thursday at a venue yet to be announced. She will be laid to rest on Sunday (December 1st) in Molepolole at Motonya ward. 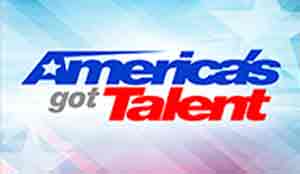