Despite Debswana’s 2012 results which indicated a 23 percent drop in revenue  from the previous year as a result   of major  slope failure in Jwaneng, its production has however boosted the 3rd quarter earnings  of Anglo American Company.

According to Anglo American’s Q3 results released last week, production increased by 21 percent to 7.7 million carats, largely owing to the full restoration of operations at Jwaneng following the slope failure incident in June 2012. “This was partly offset by unplanned maintenance at one of the two Orapa processing plants. Production from Canada was significantly higher due to increased mining volumes and grade at Snap Lake. Production at Debswana decreased by 14 percent compared to quarter two 2013 due to the Orapa plant maintenance and lower grades at Jwaneng. Production at Venetia continues to improve following the recovery from the impact of the pit flooding earlier in the year,” reads the statement.

As Debswana hosted Botswana journalists at the groundbreaking of Venetia Mine phase two underground construction last week, executives assured their commitment to continuing to support and develop African resources.
Although Botswana has no stake in Anglo American, but only 15 percent in De Beers, Tom Tweedy, De Beers consolidated Mines Communications Manager Public and Corporate Affairs told Gazette Business that Botswana has always assisted with special skills personnel. “We have a few Batswana who are specialists in rock stability on the sidewalls who have been working in Venetia for a number of years. Botswana as a shareholder in De Beers took a view to support the project,” he said

De Beers Venetia Mine which opened in 1992 is situated in the Limpopo Province of South Africa, close to the border between Botswana and Zimbabwe, is SA’s leading producer of diamonds. The ore discovered by De Beers’ geologists has the economic potential to sustain mining operations for decades to come and  De Beers has begun a major venture to convert Venetia Mine’s open-pit-operation into an underground mine by 2021.

The return of the P1 million soccer-fest 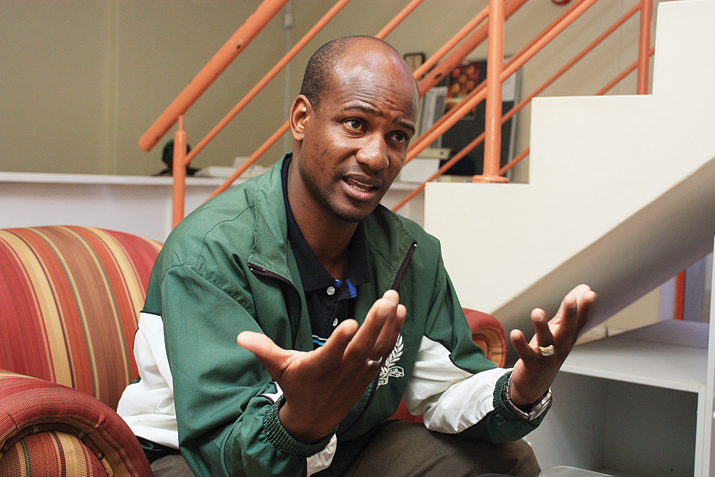