FC Satmos’ in form striker Patrick Kaunda has set his sights on winning this season’s beMobile Premier League Green Boot award. The Zimbabwean attacker has started the season on an impressive scoring streak and currently stands at the top of the goal scoring charts.

Kaunda has scored eight goals in eight matches so far this term. His form has catapulted Satmos to a top three spot so far, he has scored approximately 60 percent of the club’s goals so far. The 22- year-old played for Njube Sundowns in Zimbabwe before joining the local scene.

The striker first arrived in Botswana in January last year courtesy of Extension Gunners, he explained that the Lobatse outfit had been courting him since 2010 when he participated in the COSAFA under 20 tournament held in Botswana. He enjoyed a decent start to his Gunners career by scoring five goals in 10 games.

The 2012/13 season proved unsuccessful as he was limited to only a handful of games in the league; his one-year contract expired in January this year. He joined Prisons XI during the January transfer window where he ended up scoring eight goals in 15 matches. Following the club’s relegation, Kaunda joined the newly promoted Satmos.

The player told Gazette Sport that the club’s team spirit and commitment is the key to their impressive start to the season. “Our main strength is the unity in our squad. We are all committed to making this club maintain its status as a Premier League team. We are determined to avoid relegation and establish ourselves in the league,” he stated.

Kaunda has set himself a target of scoring at least 22 goals this season. “I am a hard working player, and this has helped me perform well so far. The most important thing is to help my team finish in a respectable position. I also have personal targets and my aim is to continue scoring goals and hopefully win the top goal scorer’s award. I have set myself a tally of 11 goals in the first half of the season and to do likewise in the second half of the season,” added the league’s leading scorer.

The Satmos’ talisman told this publication that he is yet to receive a senior national team call up. He has represented his country at under 17, under 20 and under 23 level in recent years and he adds that he has played alongside South African based duo Khama Billat and Knowledge Musona among others during his youth team days. 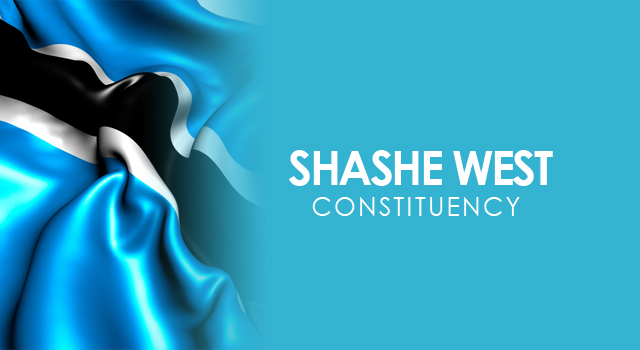