Kenya Airways has announced that  normal operations of their flights between Gaborone and Nairobi, Kenya have resumed following a fire outbreak that brought aviation activities at the Jomo Kenyatta International Airport in Nairobi to a temporary halt early this month. The airline operates five weekly flights between Gaborone and Nairobi. The operations resumed last week.Kenya Airways country manager, Juliet Zintambila said the fire destroyed the departure and arrival terminals at the airport and affected the ability of Kenya Airways and other airlines to provide normal service which led to closure of the airport and suspension of flights.

“Upon re-opening after about 8 hours, Kenya Airways began operations at a much more scaled down level but the situation has gradually improved and we are now able to operate at near-optimal level. The government of Kenya through its airports management agency, Kenya Airport Authority, has put in place temporary measures to enable normal operations to take place. These include temporary arrival transit facilities and passenger holding areas,” said Zintambila.

She said domestic flights are now being handled from a temporary terminal in the cargo area, whilst inter-terminal transport services have also resumed through provision of extra buses to transfer passengers between domestic and international arrivals and departure terminals.

Zintambila noted that since August 9, Kenya Airways has been operating at 100 per cent of its domestic flying schedule while the international operations are at over 85 per cent of normal capacity. “We continue to enhance the international flying schedule based on available handling facilities,” she added. She said that the government of Kenya has announced plans to build a temporary terminal over the next two months, avail more stable temporary arrivals facilities by converting the parking garage under construction into an arrivals lounge by the end of September, and accelerate the construction of the new terminal (Terminal 4) to be ready next year. We are confident that with the commitment and concern shown by the government, all these will be achieved within the planned period. 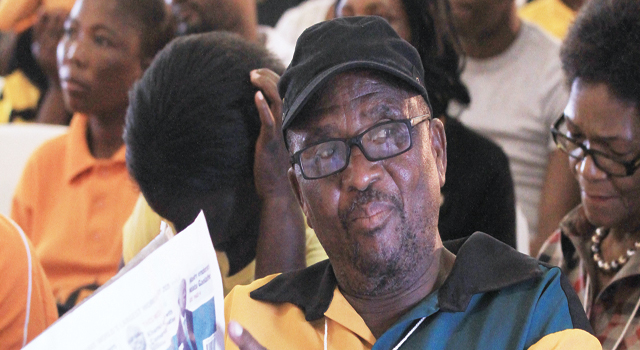