Bakgatla-Ba Kgafela Kgosikgolo Kgafela Kgafela II claims that life is unkind to him in South Africa where he fled and remains in self imposed exile as he struggles to make ends meet. “It has been so tough since I relocated to South Africa in May 21, 2012. Right now I’m so bankrupt that I sometimes find myself begging for money to buy bread for my family,” the once mighty chief lamented in his address in Lesetlheng over the weekend.
This was the fourth meeting Kgafela held in RSA since last year. The first meeting which was in December 2012, at Moruleng stadium flopped as the anti-Kgafela faction disrupted it forcing him to flee the scene. The other meetings were held in Lesetlheng ward mid-2013.

Kgafela told the gathering which comprised mainly of Bakgatla from Mochudi village that he was fighting a tough battle with his uncle Nyalala Pilane for his chieftainship practicing certificate to be revoked for misusing Bakgatla’s funds.
Kgosikgolo alleges that President Jacob Zuma, the North West Premier, Thandie Modise, the judiciary and other departments know the truth about Bakgatla issues. He observed that “all the authorities in RSA know the truth about Bakgatla chieftainship; they know who the rightful Kgosikgolo is and who is the thief misusing the morafe funds. We have always been battling with the courts to be neutral in their decisions because Pilane bribes everyone.”
He urged his tribe to stand firm during these difficult times and further encouraged them to play a part in the ensuing struggle. Kgafela says he has played his part and expects his tribesmen and women to “go around different departments making noise and demonstrating your concerns.”

Kgafela observed that Bakgatla in Moruleng are divided and blamed his uncle saying he goes around soiling his image. He said of the 32 Bakgatla wards in RSA only Lesetlheng ward people welcome him to their wards since others were poisoned by Pilane. “I believe that 2014 will be a good year for us, I believe our tussle will come to an end, beginning of next year,” he said optimistically.
Lesetlheng ward, kgosana Mochele Pilane echoed Kgafela’s sentiments that it has been a tough journey for Bakgatla and encouraged their camp to be resolute in their pursuit. Kgafela’s lawyer, Mpule Pheto also stated that things were very difficult for them. He said they would fight with everything possible to re-build Kgatleng chieftainship. One resident, Motlalepula Ntshabele suggested that Pilane be forcibly removed from office. 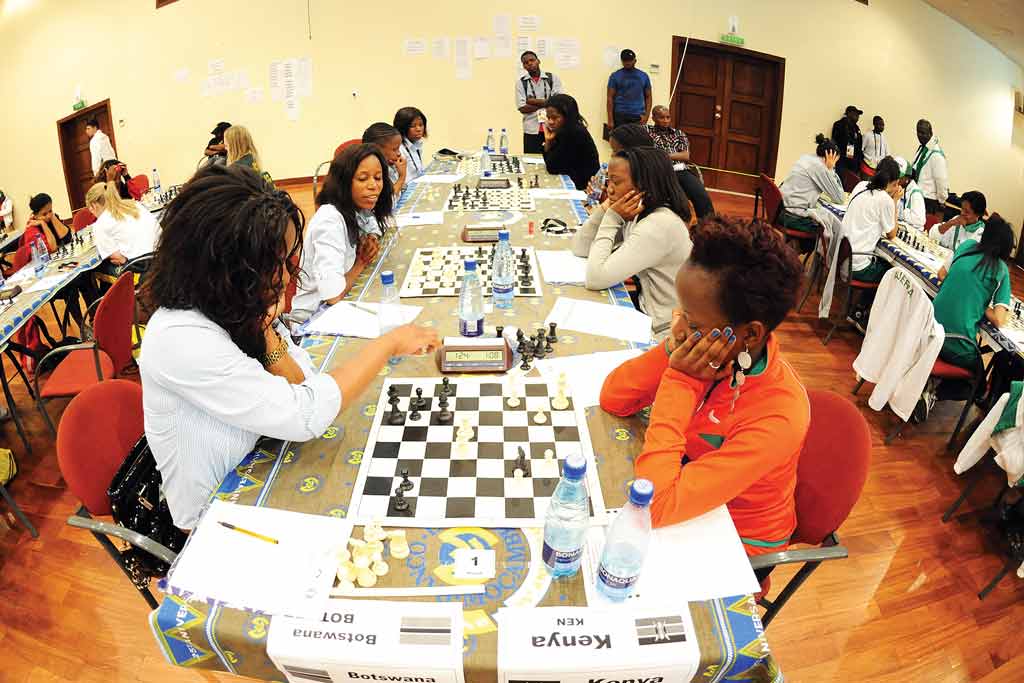