The Bakgatla-ba-Kgafela Paramount Chief, Kgafela Kgafela II, who has been embroiled in a protracted power struggle with his uncle, Kgosi Nyalala Pilane and the North West province government for the past two years has now approached two High Courts in the country and applied for trials against both his uncle and his attorney.
Kgafela last week applied before the Mafikeng High Court to be allocated trial dates in a case in which he wants the court of law to force the North West Province Premier, Thandi Modise to de-recognise Pilane following allegations of misuse of the tribe’s resources.

He dragged Modise before the court early last year but there has been little progress with the case. The case was postponed last October to give the Premier sufficient time to respond to the petition. Provincial Head of Communication and spokesperson in the office of the Premier, Lesiba Kgwele last year told The Gazette that Modise was awaiting the recommendation of an independent commission before she pronounced on the chieftainship of Bakgatla.

Kgafela also petitioned the Pretoria High Court last week to give him trial dates in a case in which he wants his uncle’s attorney, Wycliffe Mothuloe to account for the R49 million that was paid from the morafe trust account for legal services. Mothuloe was last August ordered by the Pretoria court Justice David Stephanus Fourie to account to Kgafela and Bakgatla for the expenses within 30 days but he never did.

Life has not been kind to Kgafela since his relocation to SA. Just two months ago he opened up in a kgotla meeting in Lesetlheng, SA and told his morafe that he was fighting a tough battle with his uncle, alleging that his uncle was bribing the authorities. Kgafela lamented that he was financially challenged to a point where he sometimes has to resort to begging for  for money to buy bread for his family.

Kgafela also saw his uncle get appointed the deputy president of the Congress of Traditional Leaders of South Africa (CONTRALESA) in December despite the pending court case he lodged against him concerning his chieftainship. Modise, whom Kgafela is also challenging before the courts for refusal to cancel Nyalala’s chieftainship certificate was also captured celebrating the appointment of Pilane to CONTRALESA as recognition of his invaluable contribution to the tribe.

Kgafela’s spokesperson, Victor Modimakwane at one point accused the Botswana Government of conspiring get the embattled chief deported. He claimed to be in possession of a letter authored by Modise directing the Home Affairs Department in Rustenburg to investigate whether Kgafela entered S.A through a gazetted point of entry at the time when he fled from Botswana. The move, he alleged, was intended to deport Kgafela back to Botswana so that he does not pursue his court cases. 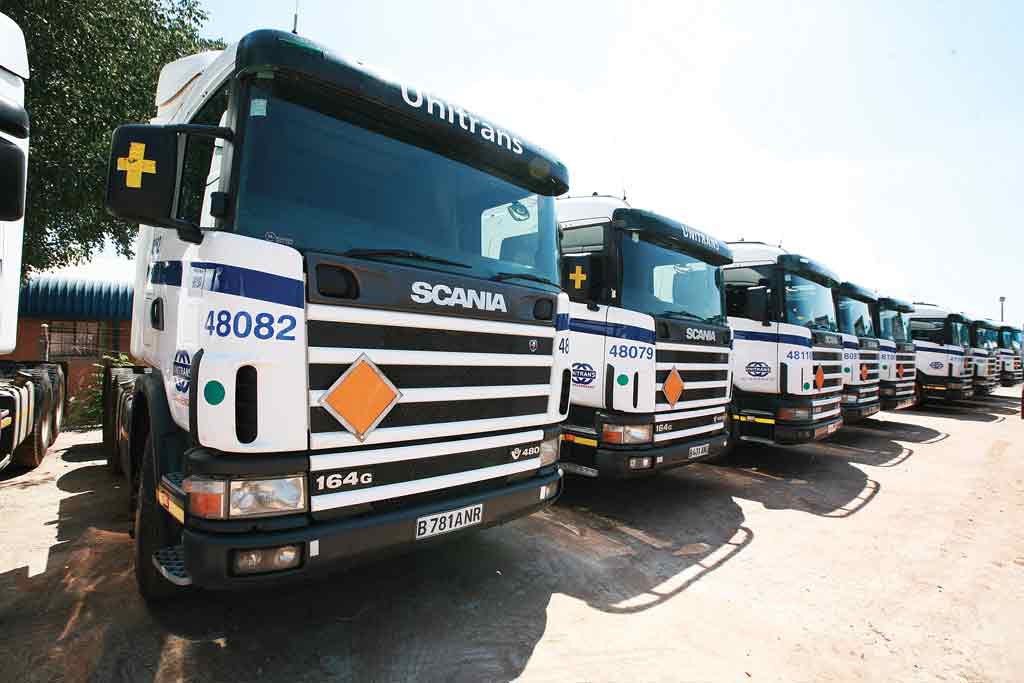