The Umbrella for Democratic Change (UDC) and the Botswana Congress Party (BCP) have called for the resignation of the Minister of Defence, Justice and Security, Shaw Kgathi over his decision to retract answers and statements technically admitting to having lied to Parliament.

Not once, but twice last week did Kgathi   admit to having misled parliament in the answers he gave during Minister’s question time.  On Thursday, Kgathi was given time to make a statement where he retracted  his response  to a question by Gabane-Mankgodi Member of Parliament (MP), Major General Pius Mokgware, on 10th December 2014 regarding the number of tenders and values   that were awarded to Seleka Springs  by the Botswana Defence Force (BDF) between 1980 and 1998.  Seleka Springs is a defence supplies agency owned by President Ian Khama’s twin brothers, Minister of Environment, Wildlife and Tourism Tshekedi Khama and Anthony.

Kgathi had at the time told Parliament that Seleka Springs had not been awarded any  tenders  to supply the BDF with ammunitions   but   rather acted as an agent  for certain international companies.  It was on this response that Member of Parliament for Francistown South, Wynter Mmolotsi  in February 2015 challenged Kgathi on his answer and asked him   to reconcile it with that which was given by then acting  Minister of Defence Lesego Motsumi  in Parliament sometime in  2010 where she had said Seleka Springs was the supplier.

“I am accordingly expunging  from the Hansard No.165 part 2 of 29 February-17 December 2010, the part relating to Seleka Springs in the response given by the then Acting Minister of Defence, Justice and Security, Hon L.E Motsumi, to question No 3 of the 15th December 2010, by Hon. W.B. Mmolotsi  it was erroneous to have indicated that Seleka Springs was a supplier, when in fact it has never been.”

The following day, Friday, the minister made a u-turn regarding judges and MPs, saying they are not expected to declare their assets. He said he was erasing the previous answer he had given.

He retracted his answer to a question by Mokgware on 24th March 2015 where he (Kgathi) had said cabinet members declared their assets to the President, Judges to the Chief Justice while Members  of Parliament declared to the Speaker of the National Assembly.

“I wish to retract my submission in relation to MPs and judicial officers as I have since established that this is not yet the case. My answer at the time was based on the expectation on the part of the executive that MPs would declare their interests to the Speaker and judicial officers to the Chief Justice,” he said.
The opposition parties lambasted Kgathi’s actions in Parliament, with UDC spokesperson, Moeti Mohwasa, saying the minister could not be trusted anymore and should resign from his position.

His counterpart at BCP, Taolo Lucas, said Kgathi had used his position to protect and appease President Khama. 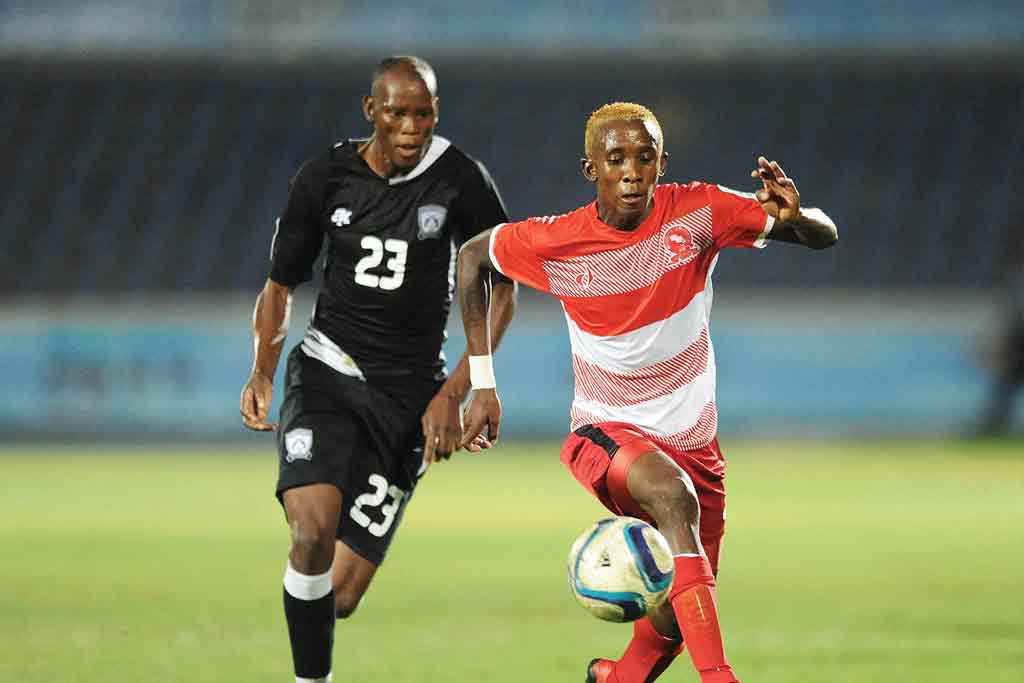