“Some countries where many of you originate from are now stable”
P13, 4 million perimeter fence erected to control refugees’ movements
Refugee Act under review to close loopholes
BOAGO RAMAPHANE

Defence Minister, Shaw Kgathi, says he is working on amendments to the Refugee Act that will close loopholes allowing refugees to sue government and give him power to revoke the status of refugees who do not behave well.

Kgathi revealed this in a meeting attended by 2 851 refugees at the Dukwi Refugee Camp on Friday.  “Once the bill has been passed and the law has been elected, I will have the power as the minister to revoke the status for refugees who do not behave well. There are those that will normally cross the border to their countries of origin and those we will revoke their refugee status immediately and no longer consider them refugees,” he said.

He also warned refugees against leaving the camp, saying the act amendment will also allow for the erection of a parameter fence which will cost “P13, 429,580.46 and is intended to “enhance” the safety and security of refugees and to coordinate movements in and out of the camp.

“It is within your right to be afforded an opportunity to travel outside of the camp, but many of you are abusing this right and opportunity,” added Kgathi who explained that an analysis of issued exit permits shows that some refugees do not return to the camp within the authorised time while some do not go back to report their return to the camp.

“This habit must stop.  I want to tell you that in future it will be difficult to issue exit permits to any person who flounders camp regulations,” he warned. The minister also told the refugees that their status was not permanent and that once a lasting solution is found in line with the 1951 Convention on the Status of Refugees, their repatriation will be expeditated. “Some countries where many of you originate from are now stable and you can return to your countries safely and with dignity,” said Kgathi who also commended refugees who took the decision to go back to their countries of origin.

Answering questions on why there should be such steep restrictions on refugee movement, Kgathi answered that Botswana did not ratify United Nations conventions which allows refugees to work and have freedom of movement. He said Botswana would not be forced to ratify these conventions because “It is a sovereign state”. He also rebuffed concerns of water shortage at the camp, saying it was not unique to refugees as there was water shortage around the country.

Kgathi also scolded the refugees for what he termed an irresponsible use of the media. “The latest of such resulted in a newspaper article to the effect that Dukwi Refugee Camp is closing down.  I want to set the record straight and inform you and the nation at large that the Ministry of Defence, Justice and Security has no plans to close down Dukwi Refugee Camp,” he declared, warning that government will not allow refugees to use Botswana as a launching pad for attacks.

Commenting on the utterances by the minister, Human Rights lawyer Martin Dingake explained that refugees enjoy all rights that accrue to people residing in Botswana regardless of their refugee status.

“To the extent that they are inhabitants of Botswana and residents in Botswana they are entitled to free movement, so any intended amendment to restrict such right will have to start with the basic law being the constitution…all those rights include the right to vindicate one’s rights through law suits in a court of law; the right to movement and the right to equal protection of the law,” Dingake explained. 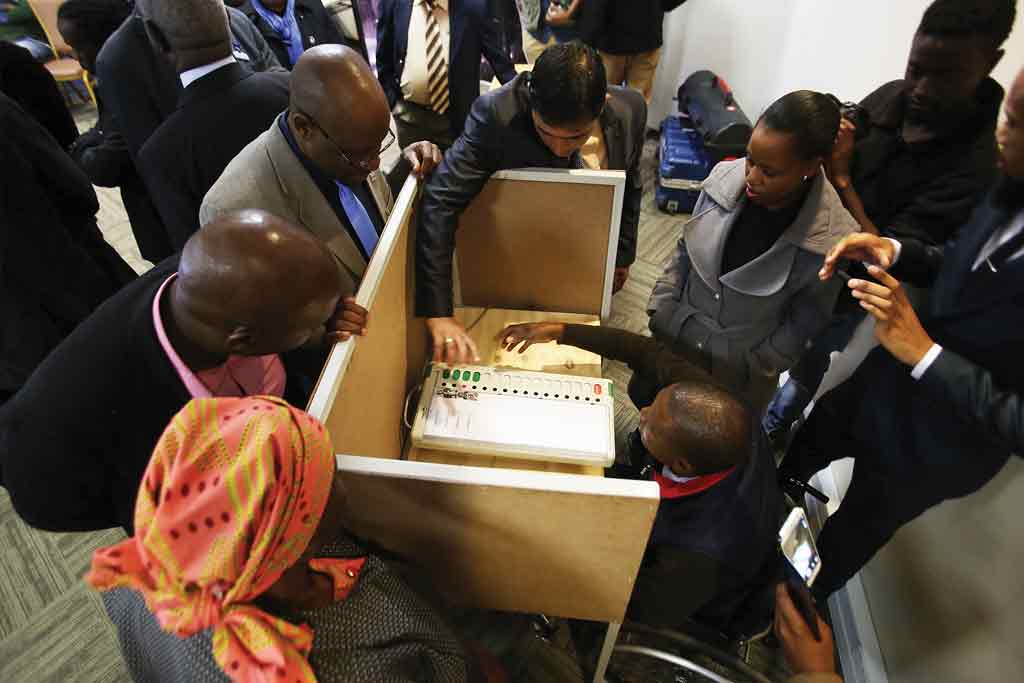