The Malaysian government says Kgosi’s doctor there once tried to defeat the ends of justice while his doctor in Gaborone says his patient had insisted on being referred to Malaysia and specifically to Dr. Gopal

Embattled former head of the Directorate of Intelligence and Security Service (DISS), Isaac Kgosi, may have jumped from a frying pan straight into a fire, if a report by the Malaysian government on his doctor and caretaker, Sivalingam Raja Gopal, is anything to go by.

Kgosi is currently admitted at KPJ Tawakkal Specialist Private Hospital for treatment of spinal problems, a matter contested by the state which is of the view that Kgosi may be trying to escape from the wrath of the law over a litany of cases that he faces.

An investigation by this publication has revealed that Kgosi may leave Malaysia either dead or with more complications. His doctor, Gopal, was accused by the Malaysian government (health ministry) of “callous and reckless conduct” in 2018 in a matter in which Hospital Kuala Lumpur – a state institution, was sued by the country’s then head of prosecutions in the Attorney General’s Chambers, Datuk Stanley Isaacs, for the negligent death of his wife who was a retired assistant director of Hospital Kuala Lumpur.

The state admitted guilt straight away and paid the equivalent of P2 million in damages. According to an Admission of Liability statement, the late patient had sought treatment at the hospital after visiting Tropicana Medical Centre. “The incident was avoidable if not for the callous and reckless conduct of second defendant Sivalingam Raja Gopal in particular,” the Admission of Liability statement said. “The medical officer and the second defendant (had) refused to consider the diagnosis of septic arthritis by Tropicana Medical Centre.”

The statement said a “false defence” was made up and was supported by intentionally delayed and embellished entries in the medical records “to pull the wool over the eyes of justice”.

“Acting in complete disregard of the patient’s safety, an unsubstantiated diagnosis of osteoathritis was made,” the statement read.

It is not clear what happened between the hospital and Gopal thereafter but the fact is that they are no longer together. Dr. Gopal, an orthopaedic surgeon at Tawakkal Hospital, originates from Port Dickson, a coastal city and parliamentary constituency in Negeri Sembilan on Malaysia’s west coast south of Kuala Lumpur. The place is just an hour by car from the capital city Kuala Lumpur and is a popular beach resort destination.

Dr. Gopal says he specialises in arthroscopic and open surgery of the shoulder, elbow, knee and ankle and commands expertise in trauma, ankle and foot surgery. Upon being contacted by this publication, Dr. Gopal sounded like one acquainted with the legal circumstances of his patient from Botswana. “I don’t care who says what about my patient. I don’t even care what he is facing,” he snapped. “What I care about is his ill health and confidentiality matters. I cannot discuss anything in relation to Kgosi’s illness as that would be in breach of his privacy rights.”

He confined himself to saying Kgosi is undergoing surgery. It is not clear how Kgosi knew Dr. Gopal or exactly for what he chose him, but information reaching this publication is that Kgosi did not want to be treated in Botswana or anywhere near his native country. What is known is that he insisted on his doctor in Gaborone, Dr. Muhammed Hanif Khan, referring him to Malaysia and specifically to Dr. Gopal.

“Yes, I can confirm that he instructed me to refer him to Dr Sivalingam Raja Gopal in Malaysia but I cannot speak about my patient’s confidential matters,” Dr. Khan, a general practitioner at a private medical facility in Gaborone, said.

Asked to elaborate, Dr. Khan explained that when it is necessary doctors normally advise that the matter needs a referral and give options but that does not take away the patient’s preference rights. “He told me that he knows somebody in Malaysia and I referred him there,” he said in an interview with The Botswana Gazette.

Dr. Khan added that he had never heard of Dr. Gopal, let alone sent a patient to him in all of his 20 years working as a doctor.

Kgosi is suffering from sciatica and chronic lower back pain, according to his lawyers. According to WebMD – a popular American corporation known primarily as an online publisher of health news and information, the pain extends from the lower back all the way through the back of the thigh and down through the leg. Depending on where the sciatic nerve is affected, the pain may also extend to the foot or toes. For some people, pain from sciatica can be severe and debilitating

If the symptoms of sciatica are mild and do not last longer than two to eight weeks, it is probably acute sciatica, and medical attention is not usually necessary. A complete medical history may help speed up the diagnosis. Doctors will also have the individual perform basic exercises that stretch the sciatic nerve.

Over time, sciatica can cause permanent or long-term nerve damage. This can result in chronic numbness, tingling, loss of feeling or pain. The sooner the sufferer seeks treatment for sciatica, the better their chances of making a full and complete recovery without any recurring or long-term effects. 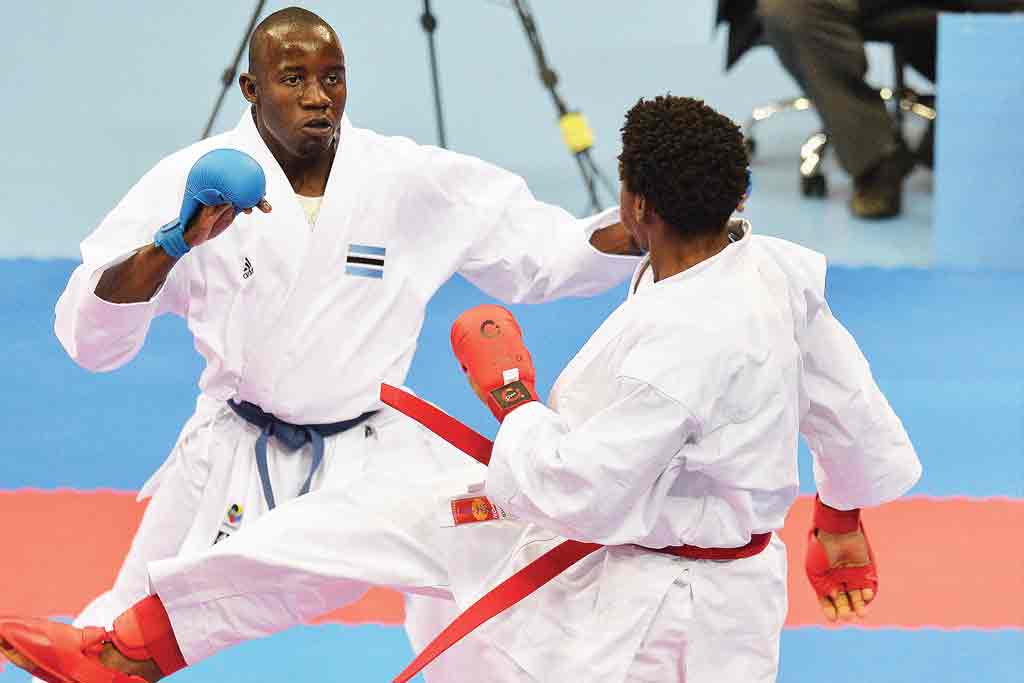